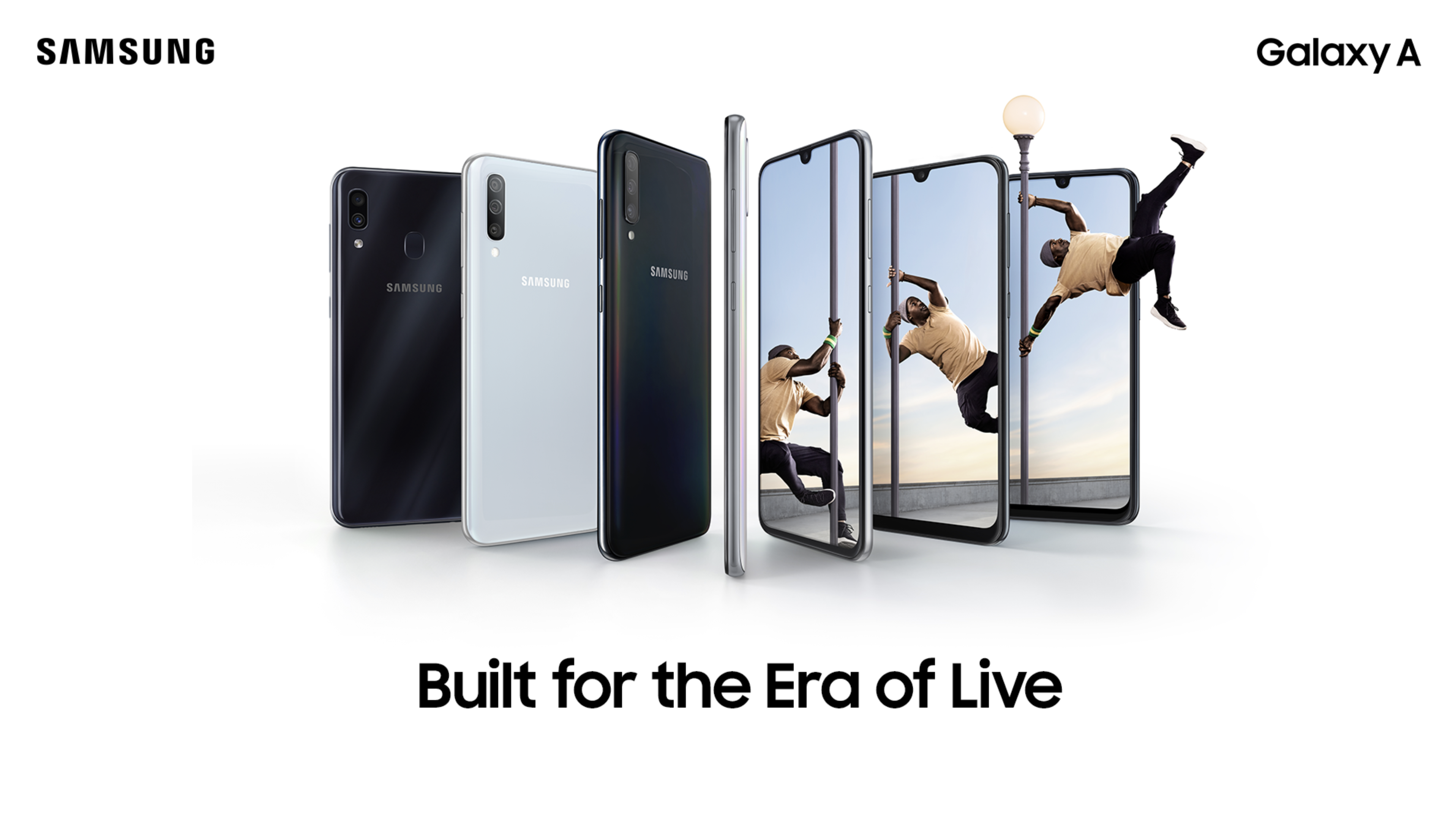 MISSISSAUGA, Ont., October 8, 2019 – Samsung Electronics Canada announced a new partnership with international chart-toppers JoSH the Band, a Canadian Indo-Pakistani Bhangra pop music group that has sold more than three million albums worldwide. The partnership spotlights the singer-songwriters behind JoSH (pronounced “Joe-SH”), Rup Magon and Qurram “Q” Hussain, both of the Greater Toronto Area, with a series of #CaptureYourJourney videos as they share their inspiring journey to becoming close bandmates and international recording stars.JoSH the Band have been named MTV India’s Artist of the Year, collaborated with internationally-renown recording artists and performed at sold-out shows in 25 countries worldwide. Rup and Q both have families in Canada, and reveal how they stay connected as well as celebrate cultural traditions.

“Technology has completely transformed how people engage with culture – today we have so much available in the palm of our hand,” said Q. “Our story is one that we feel is echoed by many Canadians – about discovering identity, overcoming barriers and pursuing a dream – and with Samsung Canada and the Galaxy A series we see an exciting opportunity to tell that story and encourage Canadians to share their own.”
The video series will be shared by both JoSH the Band and Samsung across social media, and Canadians can follow their story using the hashtag #CaptureYourJourney.

“We are excited to be bringing this partnership to life for Canadian fans,” says David Allard, Chief Marketing Officer, Samsung Electronics Canada. “As part of Samsung’s ongoing efforts to highlight the incredible diversity of our smartphone users, this is a journey that celebrates Canadian cultural moments through the power of technology – and the Galaxy A series’ versatile cameras with an Ultra-Wide angle lens makes it easy for people to capture moments in real-time.”

At a media event on October 8, 2019 at the Samsung Experience Store in the CF Toronto Eaton Centre, Rup and Q joined the Samsung Canada leadership team to debut the first video from the upcoming #CaptureYourJourney content series.