It was One of Those Nights: Gala raises over $2.2 million in support of Osler hospitals 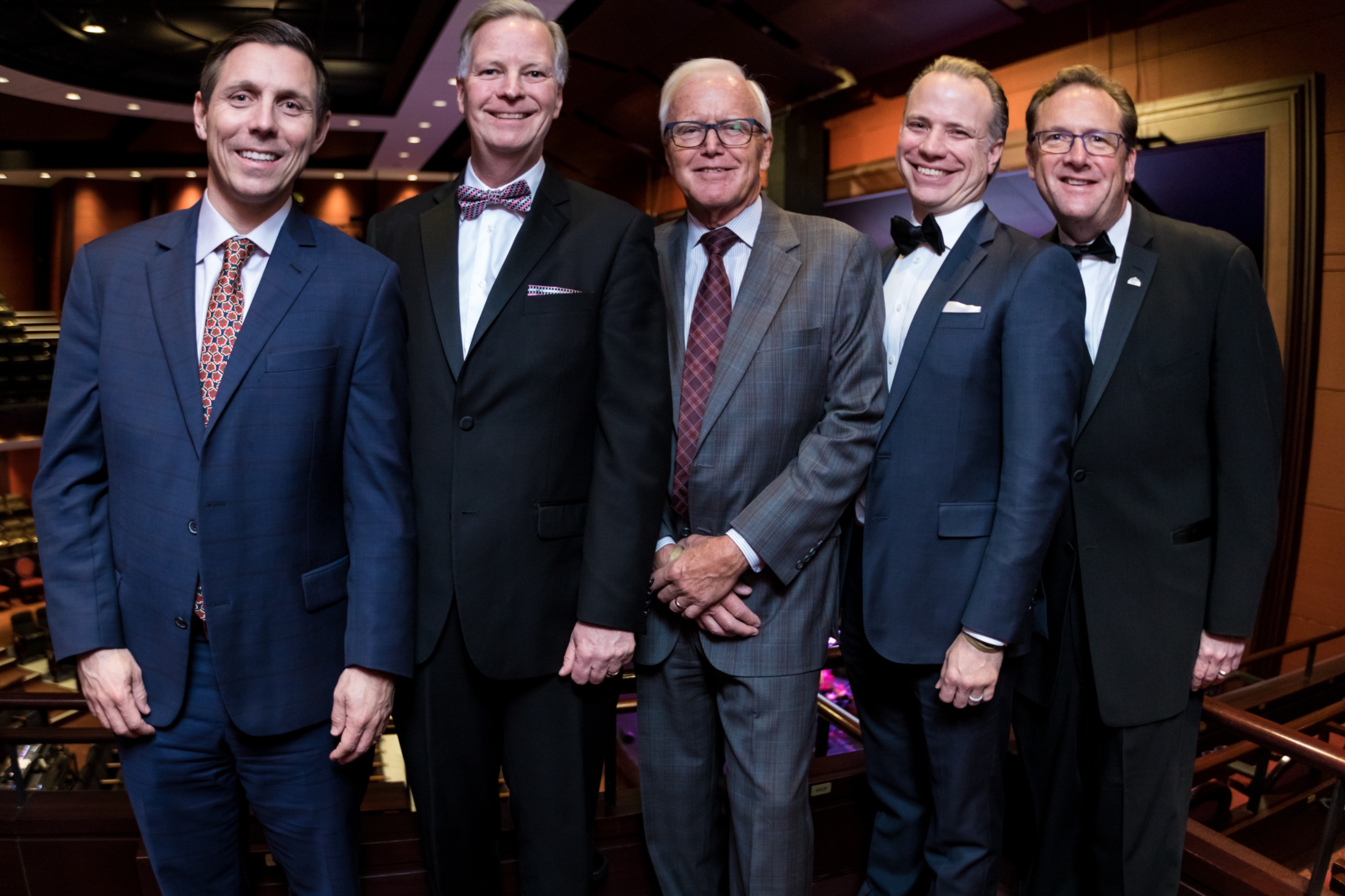 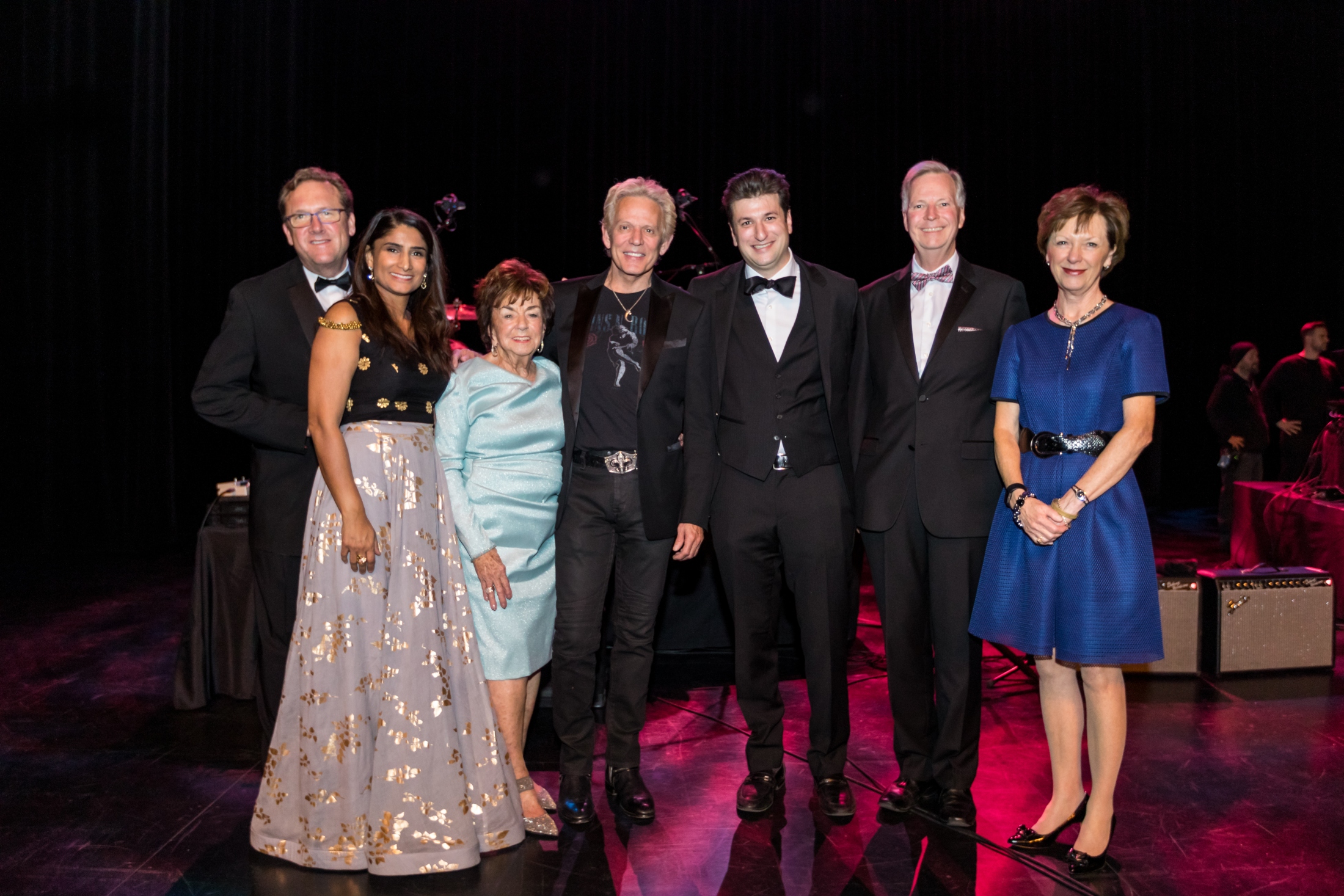 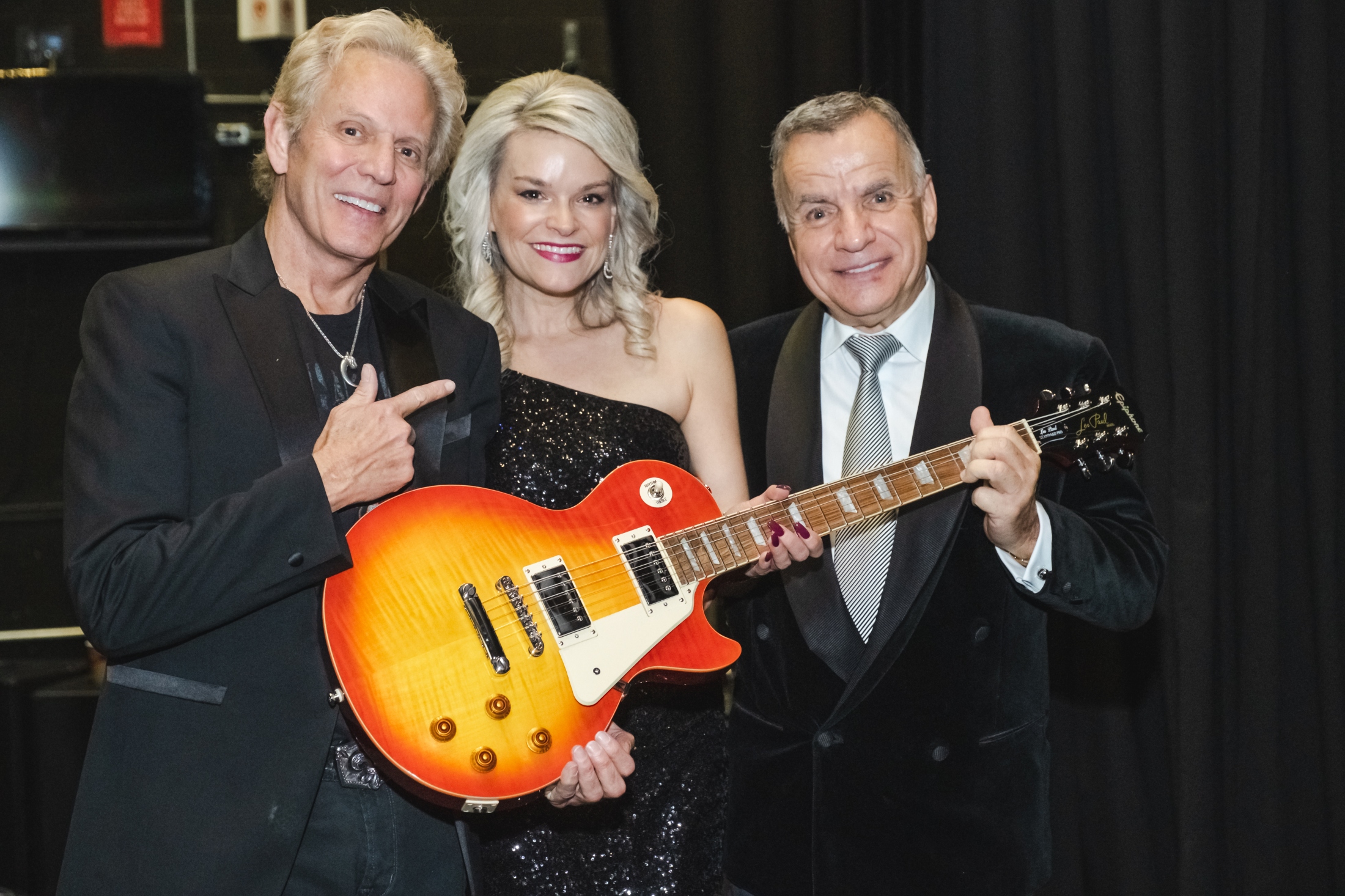 November 26, 2019 (BRAMPTON)—It wasn’t Hotel California but the Rose Theatre, where hundreds gathered on November 23 for the 8th annual Gala Benefit Concert for William Osler Health System (Osler) presented by DG Group. The L.A. based rocker, Don Felder, formerly of the Eagles, and local songstress, Sarah Slean, entertained the crowd with a mix of familiar favourites. The concert raised over $978,000 for Osler’s three hospitals. During the evening, a special matching challenge was announced—matching all funds raised that evening. Total amounts reported are inclusive of the matching funds.
“It’s an honour to support the Osler Foundation Gala Benefit Concert,” said Darren Steedman, Vice-President, DG Group. “DG Group believes in strengthening communities, and supporting health care in Brampton and Etobicoke and our long-standing presenting sponsor support of this gala is doing just that. We are so pleased to be a part of such an incredible event.”
The concert included a special announcement by Orlando Corporation – a donation of $1.5 million to Etobicoke General Hospital, as part of the $100 million You Have The Power campaign. The donation was made to finish the campaign to build the new patient tower at Etobicoke General. There is still an urgent need for new equipment at Etobicoke General and the fundraising continues to help meet those needs.
Orlando Corporation was honoured at the Gala benefit concert for their original transformative $15 million matching challenge donation that they announced five years ago at the same event. At the time, the gift was the largest donation to a community hospital in Canada. The gift inspired the community to match their donation – totalling $30 million. This contributed to constructing and equipping the new Peel Memorial Centre for Integrated Health and Wellness, building a state-of-the-art Endovascular Therapeutics Suite at Brampton Civic Hospital, and helping to build and equip the new Emergency Department at Etobicoke General Hospital.
“Orlando Corporation is pleased to be making an additional donation to the new patient tower at Etobicoke General,” said Phil King, President, Orlando Corporation. “Over the last five years, we have seen the community mobilize in extraordinary ways. From staff and physician giving to lemonade stands to large events – like the Gala Benefit Concert – the community rallied around the campaign to transform health care in the community. After seeing how dedicated the community was, we were inspired to do more to help push the campaign to the finish line.”
Osler Foundation also celebrated the corporate citizenship of Woodbine Entertainment Group, a long-time corporate supporter of Osler. Woodbine Entertainment Group is the sixth recipient of the Osler Award for Philanthropic Leadership.
“The night was inspiring and moving in so many ways,” said Ken Mayhew, President and CEO, William Osler Health System Foundation. “To see so many people come together to support local health care is truly extraordinary. From businesses and individuals, to local political leaders, and staff, physicians and volunteers—the theatre was filled with people who want to make a difference in the lives of others. We are grateful for the support.”

Five things to know about the CN Rail strike

The latest numbers on COVID-19 in Canada for Thursday, July 2