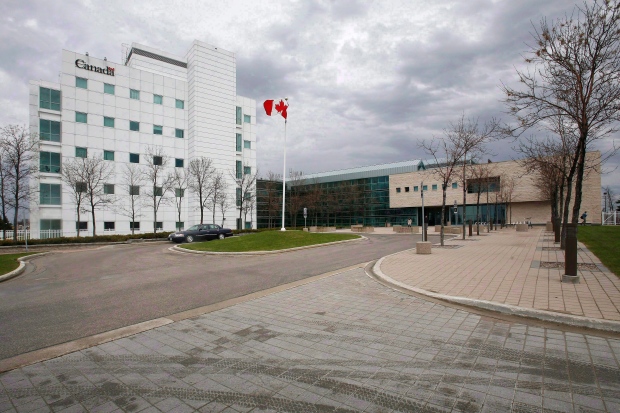 The National Microbiology Laboratory in Winnipeg is shown in a Tuesday, May 19, 2009 photo. (John Woods/ The Canadian Press)

Canadian public health agencies are ramping up preparations in response to a new viral illness that has killed nine people in China and infected more than 450 people.

The agencies say they are awaiting direction from the World Health Organization, which has convened a group of experts to advise whether the outbreak should be declared a global emergency as the virus appears in other countries.

Ontario’s chief medical officer of health, Dr. David Williams, says the country is in a much better position to respond to the outbreak compared to 17 years ago when severe acute respiratory syndrome, or SARS, killed more than 900 people globally, including 44 in Canada.

Williams says researchers have already identified the new virus, and a method to test for it is already being used, which wasn’t the case for the initial stages of the SARS outbreak.

He says those on the front lines in hospitals and clinics are already asking anyone with flu-like symptoms about their travel history to better diagnose and track the new virus.