The students, who are residents of the school hostel reported the matter to the hostel warden on Tuesday and submitted a complaint against the teacher at the area police station. 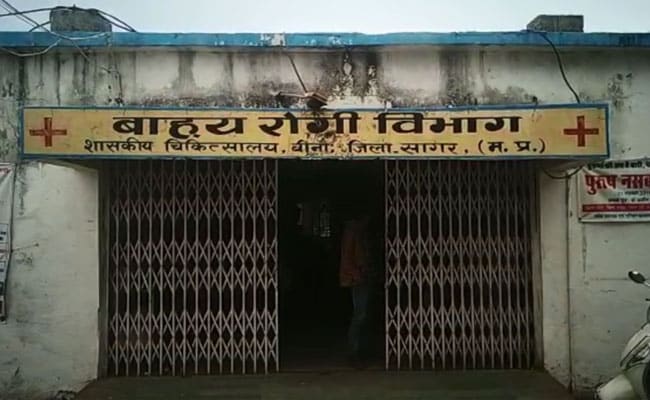 The students of the government school with swelling in hands and legs, were treated at a civil hospital

Bhopal: A woman teacher allegedly thrashed as many as 29 girl students of a government school in Madhya Pradesh’s Sagar district on Monday, prompting a probe being ordered by chief minister Kamal Nath.

Angry over incomplete and error-filled homework, the teacher mercilessly beat the Class 6 students of Kasturba Gandhi Government Middle School in Bhangarh, using a scale, duster, stick and a badminton racket.

The students, who are residents of the school hostel reported the matter to the hostel warden on Tuesday and submitted a complaint against the teacher at the area police station.

Taking notice, Kamal Nath, who is currently in Switzerland’s Davos attending the World Economic Forum annual meet, on Wednesday, ordered a probe into the incident. “A probe has been ordered in the matter and the culprit will not be spared,” Mr Nath tweeted.

“The 29 of us didn’t complete entire homework correctly, as the answers written to only one of the questions had some errors. Our Ma’am didn’t listen to us and called us foolish students who couldn’t complete small home work. She subsequently beat us with stick, wooden scale and badminton racket,” said one of the students.

Confirming the episode, another student alleged that she was beaten by the teacher with a stick, cane and duster for not completing the homework. It led to swelling and pain in the hand and fingers, she said.

The injured students, with swelling in their hands and legs, were treated at a civil hospital in Bina, Bhangarh police station in-charge Sumit Sharma said. Their statements have been recorded and a detailed investigation is underway, he said, adding that a case would be registered after the probe.

District education officer (DEO) Mahendra Tiwari said following a departmental inquiry, the assistant director of the education department has been asked to file an FIR in this case.

During the course of the inquiry, it was found that there was some enmity between hostel warden Seema Kaushal and teacher Mamta Patel, Mr Tiwari said. On the basis of inquiry report, a letter has been written to senior officers recommending action against both Patel and Kaushal, he added.