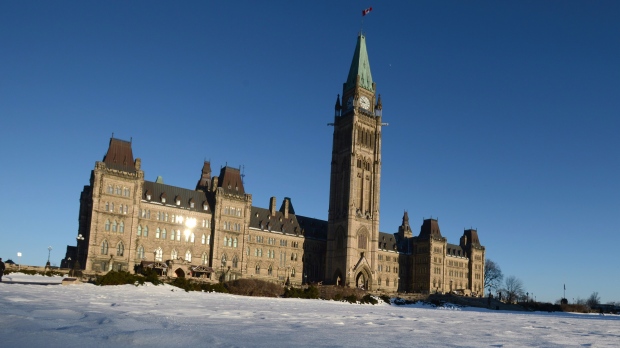 A report from the budget office this morning says the tax break will result in just under $21.5 billion in lost tax revenues through to March 2024, compared to the $18.9 billion the Finance Department reported in December.

The income tax cut came into effect on Jan. 1, and will be phased in over four years.

The report says Canadians will, on average, have $218 in annual tax savings and $364 for families when the cut is fully implemented in 2023.

The report also suggests the biggest beneficiaries of the tax cut will be those earning between $103,000 and nearly $160,000 a year.

This report by The Canadian Press was first published Jan. 28, 2020.

Feds rang up $1.4M in legal costs during failed prosecution of Mark Norman