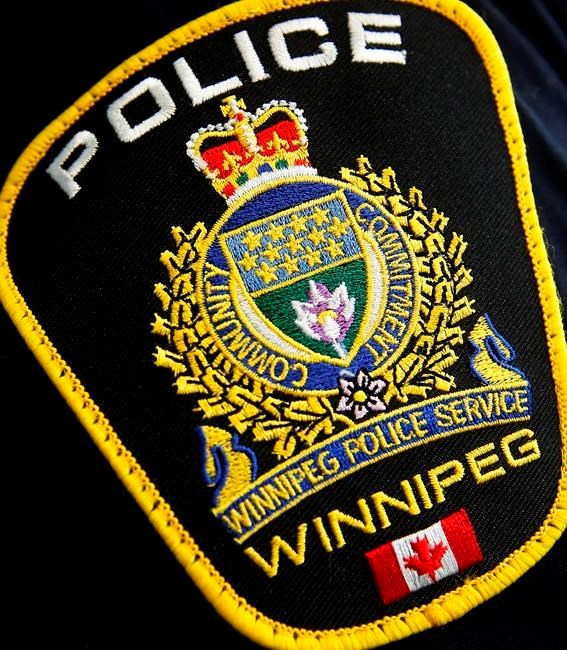 WINNIPEG — A Winnipeg police officer is accused of deleting records related to his own speeding ticket.

He was on duty at the time.

Investigators allege the officer returned to his office and used the police computer to stop the speeding ticket from being issued.

He has been charged with unauthorized use of a computer, fraud and obstructing justice.

Cassidy is to appear in court in March.

This report by The Canadian Press was first published Jan. 29, 2020