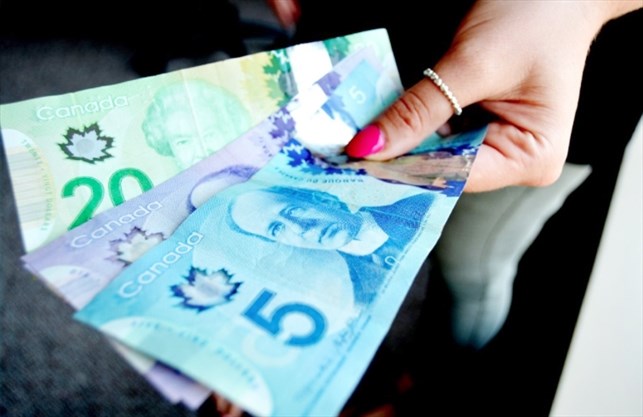 Ontario Takes Steps to Accelerate the Building of Key Infrastructure…

Bramptonians are likely going to have to pay the taxman a little more in 2020.

The City of Brampton has released its proposed 2020 budget with a 1.2 per cent net property tax increase ahead of budget deliberations planned later this month.

Mayor Patrick Brown had said previously he was hoping council would be able to freeze the city portion of the annual property tax levy for a second straight year, but the draft budget released by the city on Feb. 4 included an estimated average tax increase of $27 per household.

“On their property tax bill, taxpayers will see a total tax increase of 1.8 per cent, or an average of $91 per household. This is a combined total, including the City of Brampton’s 0.5 per cent, the Region of Peel and Peel District School Board,” the city stated in a release.

“During Budget deliberations, the Committee may review scenarios for additional efficiencies or investments,” it added.

The city’s budget committee, which includes all members of council, will begin deliberations on Feb. 18 at 7 p.m. in council chambers at city hall.

While all budget meetings are open to the public, residents will be given the opportunity to delegate to council in person and offer input during the Feb. 19 session, with a final vote on the 2020 budget scheduled for Feb. 26 during a special council meeting from 7-10 p.m.

Those wishing to delegate must submit a request either in person or by phone to the city clerk’s office before the meeting.