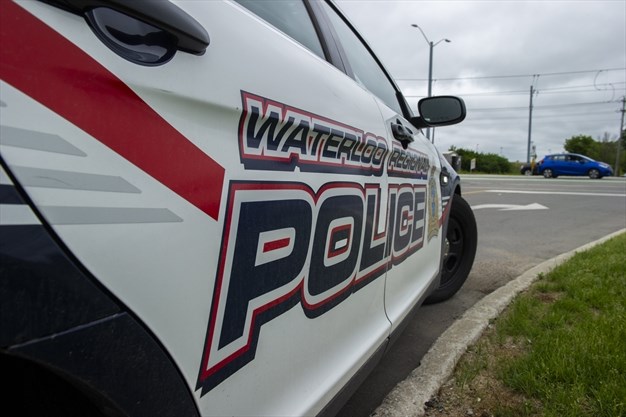 Waterloo Police have arrested and charged seven suspects from Brampton in connection to a robbery in Kitchener this past October. – Andrej Ivanov/Torstar

Three adults and four youths from Brampton have been arrested after masked bandits robbed a telecommunications store located on The Boardwalk in Kitchener last October.

The suspects fled the scene in a vehicle last seen travelling east on Highway 401, according to police

With help from Peel Regional Police, the Waterloo police announced that on Dec. 3, two Young Persons and an 18-year-old male, from Mississauga and Brampton, were arrested and charged in relation to this incident.