Halton police said they found four-year-old Keira and her father dead after they failed to return from a hike Sunday afternoon. 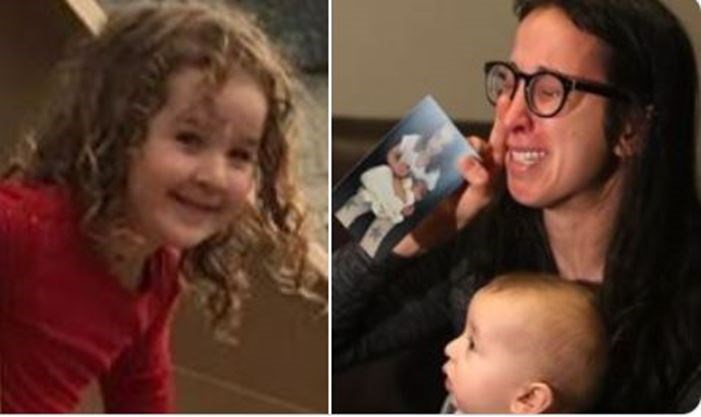 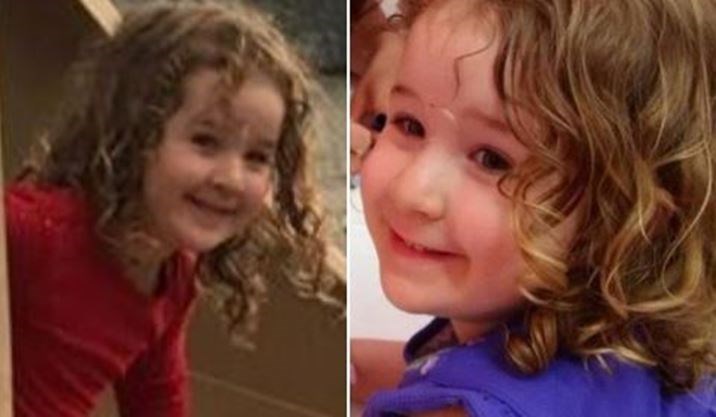 Four-year-old Keira was found at the bottom of Rattlesnake Point Conservation Area with her biological father on Sunday. Jennifer Kagan, her biological mother, told the Star that the little girl was an “absolute angel.” – FACEBOOK 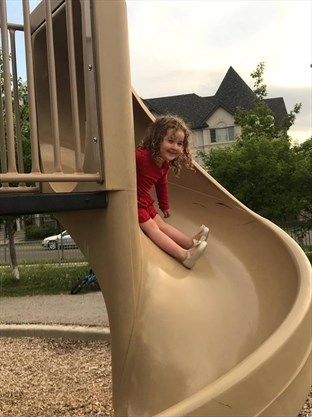 Four-year-old Keira was found at the bottom of Rattlesnake Point Conservation Area with her biological father on Sunday. Jennifer Kagan, her biological mother, told the Star that the little girl was an “absolute angel.” – Heather Kagan, Facebook 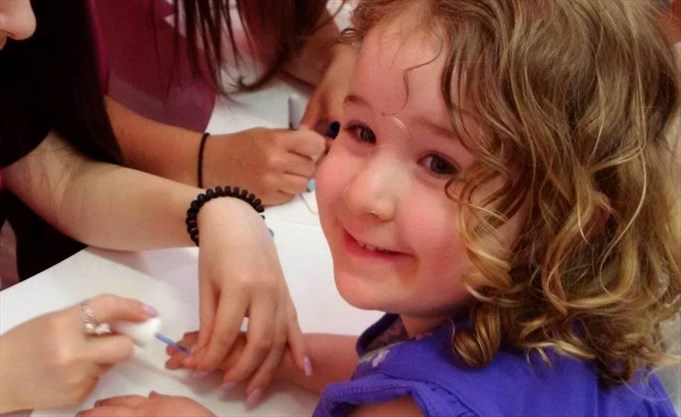 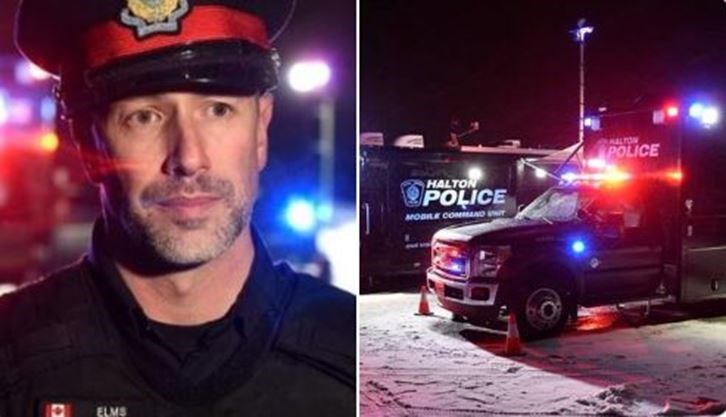 The 35-year-old man found dead Sunday night with his four-year-old daughter at Rattlesnake Point conservation area in Milton was embroiled in a long-standing and acrimonious custody dispute with his ex-wife and was facing the prospect of having his custody further reduced next week, according to court documents shared by the girl’s mother and stepfather.

“She was so innocent, so sweet,” Dr. Jennifer Kagan said of her daughter, Keira, whose body was found with her father’s at the base of the escarpment with injuries police described as being consistent with a fall.

Halton Regional Police said Monday they were considering all possibilities. The homicide unit is investigating.

Police said the homicide unit is routinely called in to investigate all deaths involving children under the age of five.

Police have not released the identity of the man, but court documents show Keira’s father to be Robin Allan McLean Brown, who had mostly represented himself in a years-long custody battle with Kagan.

Kagan and her husband, Philip Viater, said Monday they believe Brown killed Keira and himself, and that the justice system failed their daughter.

Viater said this was Keira’s last weekend with Brown before a scheduled court appearance on Feb. 20, when Brown’s access to his daughter was possibly going to be reviewed.

A recent court decision in the long-running dispute refers to an allegation made by Brown’s partner against Viater, that Viater was abusing Keira. Viater said those allegations were baseless.

The bitter and protracted custody battle between Brown, an engineer who ran his own business, and Kagan, a palliative care doctor at Brampton Civic Hospital, has dragged on for more than three years and now fills “18 banker’s boxes,” according to one of Kagan’s affidavits, in which she lamented that it could continue until Keira was an adult, “given Mr. Brown’s unwillingness to cease conflict and modify his behaviour.”

Judges have criticized both sides for not getting along better. “To describe the parties’ ongoing parenting of Keira as ‘high conflict’ is to dramatically understate the reality that their child is enduring,” a judge said in one hearing.

One shocking allegation considered valid by a judge in 2018 after hearing evidence from both sides occurred when Kagan and Brown were still married and, during a fight, Brown tried to shove a dead mouse into Kagan’s mouth. Kagan also alleges in court documents that Brown was abusive to her during their marriage. A judge said Kagan’s evidence of abuse — aside from the “mouse allegation” — was “not compelling.”

Brown, who represented himself, was found in that 2018 judgment to have “lied repeatedly” to the court, including submitting forged documents and misrepresenting his income.

“Court systems do not anticipate this level of duplicity,” a judge said in one ruling.

Kagan previously tried to have Brown’s custody reduced in 2017, but was unsuccessful. Justice Gray found Brownhad a “propensity for lying” and was “aggressive and somewhat bullying” to Kagan and others. Gray ruled not to limit Keira’s overnight visits with her father.

“I do not think (Brown)’s conduct disentitles him to overnight visits, or limits their frequency or number,” Gray wrote. “… I am of the view that there is no risk to Keira. She has been with her father for eight hours per day, three days per week for almost two years, and has had overnight visits. She has no fear of her father. There is no evidence of any abuse.”

Viater said there’s no good reason Brown would have been hiking at Rattlesnake Point with Keira, particularly given Sunday’s inclement weather. It was not a typical activity for them, he said.

“I believe he jumped and took her with him,” he said, adding that he had previously raised concerns about Keira’s safety.

Viater is a family law lawyer who on a few occasions represented Kagan in the dispute, but he is not her primary lawyer.

Speaking from her home on Monday afternoon, Kagan described her daughter as an “absolute angel,” who loved princesses and dressing up. “She wanted to be glam,” Kagan said. High heels, dressing up and doing her hair were among Keira’s favourite things.

She had “so much life and joie de vivre, really just a happy kid,” Kagan said, adding that Keira was so excited when her eight-month-old baby brother arrived. “She was just over the moon.”

A post-mortem examination will be conducted, police said. They are asking anyone who was at the conservation area on Sunday between 2 p.m. and 11 p.m., and saw someone, to contact the homicide unit’s tip line at 905-825-4776.