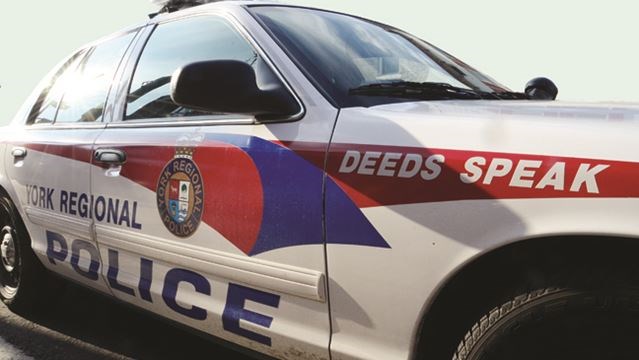 Breast Cancer Awareness Month: All You Need To Know About Early…

A man was shot in the leg as three car thieves stole his Lamborghini outside a Markham home Friday night.

York Regional Police say they were called to Sylvia Ct. — near Major Mackenzie Dr. and Woodbine Ave. — around  8:50 p.m

“The call was for what appeared to be a shooting but can be best described as a carjacking,” Staff Sgt. David Mitchell said Saturday. “Unfortunately a gentleman in a car was approached by three male suspects in dark clothing and there was an interaction between the suspects and the driver.”

“Someone was armed and the driver was shot in the leg and the owner of the vehicle is now in hospital with serious, but non-life threatening injuries,” he added.

The stolen vehicle is a red 2019 Lamborghini SUV, model URUS, with the licence plate 8IGHT8.

“It should stand out,” Mitchell said. “We are canvassing the neighbourhood and asking anyone to provide any dashcam (or home) video.”

Another man was shot in Toronto early Saturday, around 2 a.m., in the area of Queen St. W. and Dovercourt Rd.