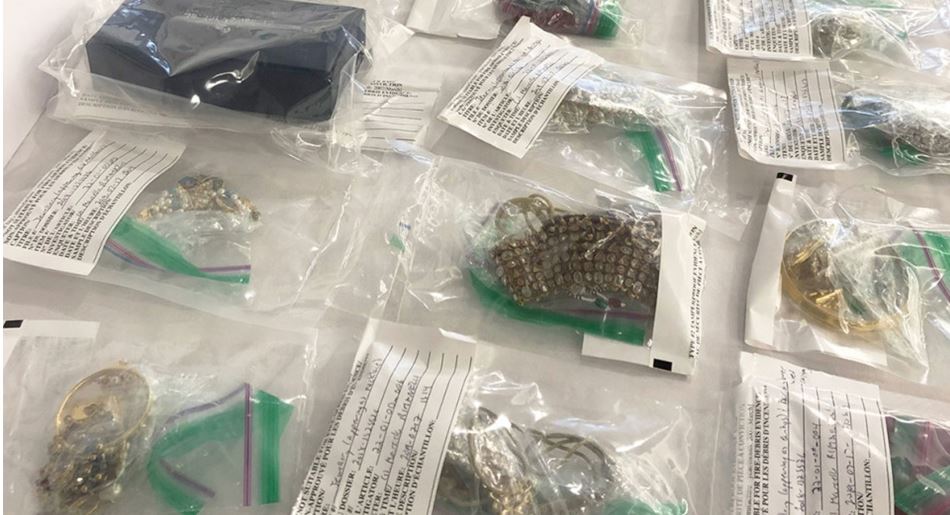 A Brampton couple is facing fraud-related charges in connection to an investigation into the infamous Canada Revenue Agency (CRA) telephone scam.

A Canada-wide arrest warrant has been issued for Shantanu Manik, a 26-year-old foreign national who is believed to be in India.

The RCMP is calling the Brampton couple “Canadian-based co-conspirators” in a mostly India-based phone and internet scam.

The scam, which the RCMP says has been targeting Canadians since 2014, involves fraudsters phoning Canadians and identifying themselves as representatives from the CRA, RCMP or the federal government. The scammers then tell the person on the phone that they owe back taxes, and threaten them if they don’t pay the money back.

The RCMP says that between 2014 and 2019, Canadians lost over $16.8 million to the scam, and it has resulted in people being very suspicious when the CRA contacts them through legitimate ways.

These mules would be ordered to courier proceeds from the scam to a specific name and address, or drop point, which led investigators to the Brampton couple said Insp. Jim Ogden.

“We have disrupted the necessary flow of money from Canada to India which will have a big impact on the operation and the bottom line of the scammers,” said Ogden, who called the arrests significant.

The Brampton couple is scheduled to appear in court on March 2nd.

Hold Hafiz Saeed Accountable For 26/11 Mumbai Attacks: US To Pakistan

Over 1,800 Dead In China From Coronavirus