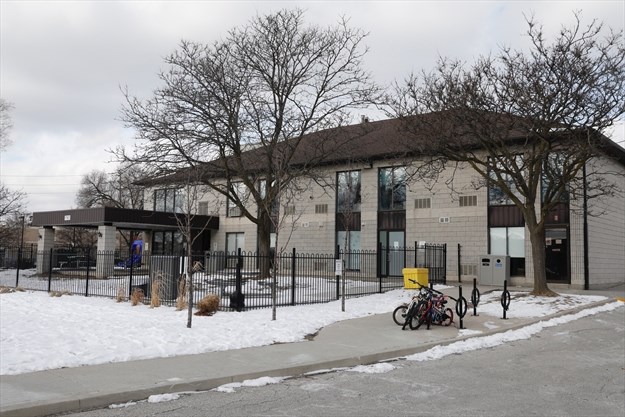 A 40-year-old man has been charged after a fire temporary displaced nearly 200 people from a family shelter in Mississauga. – Bryon Johnson/Torstar

A 40-year-old man has been charged after a fire in Mississauga temporary displaced nearly 200 people from a family shelter.

The fire occurred at Peel Family Shelter near Dundas Street East and Main Street after 5 p.m. on Feb. 14, 2020.

According to Mississauga Fire platoon chief Luigi Davoli, the fire occurred in a single unit in the shelter, which houses adults and children in 60 rooms.

In a tweet, Peel Regional Police said a small number of people were treated at the scene of the fire for smoke inhalation.

MiWay buses were called to scene to shelter the nearly 200 residents from the cold, before they returned back into the building.

1.4M people give up phones in Indian Kashmir

Troops await word on quarantine location upon return from Ukraine