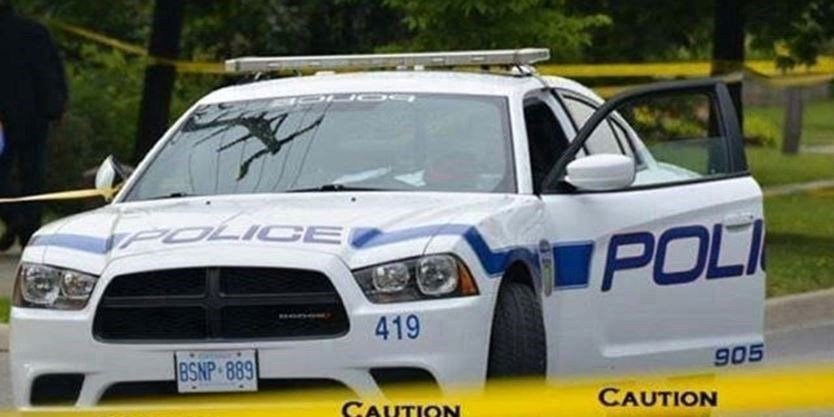 Peel Regional Police are investigating after a pedestrian was killed after being hit by a vehicle in Brampton Feb. 15, 2020. – Torstar file photo

A 54-year-old man is dead after being struck by a vehicle in Brampton.

Peel police got the call in for a struck pedestrian in the area of Brisdale Drive and Bovaird Drive West in Brampton just before 9 p.m., on Feb. 15, 2020, constable Sarah Patten said.

The man was transported to St. Michael’s Hospital in Toronto and died from his injuries at around 2:30 a.m.

Patten said the vehicle involved in the pedestrian’s death remained on the scene.

Peel police’s major collision bureau is investigating the incident, and as of 9:30 a.m. on Sunday, Feb. 16, 2020, no charges have been laid in relation to the 54-year-old’s death.

A tweet from Peel police overnight incorrectly said the victim was 51, Patten said

All Brampton and Mississauga schools closed for provincewide strike Feb. 21