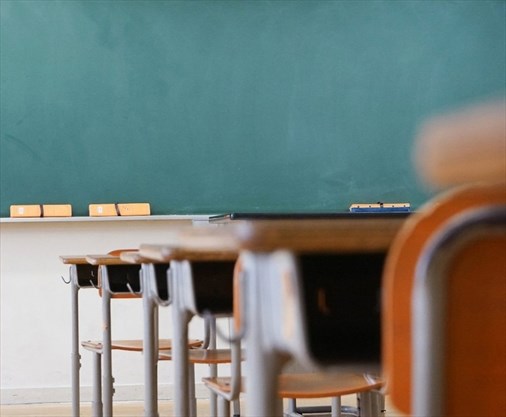 A Brampton teacher has been suspended for six months for making racist remarks to a student and for several health and safety issues related to his classroom. – Shutterstock photo

A woodshop teacher in Brampton has been suspended for six months after pleading no contest to several allegations, including making racist remarks to a student and leaving his classroom machines in unsafe condition.

Martin Gaeton Bonello, a construction technology teacher in the Peel District School Board, was found guilty of professional misconduct by a discipline committee of the Ontario College of Teachers (OCT) in November 2019.

The comments were made in front of other students and an educational assistant, said the discipline panel decision.

“It is unacceptable for teachers to make demeaning comments to their students, and to model that type of insensitive behaviour for their students,” the decision said. “The Member’s comment to (the student) also constitutes verbal and psychological or emotional abuse because it was culturally insensitive and singled out a student in front of his peers.”

The OCT decision also noted several health and safety issues relating to Bonello’s classroom, which along with his interactions with students, led to the teacher being “terminated” in October 2016. His dismissal was rescinded after it was grieved and Bonello resigned from the board, the decision said.

Peel District School Board spokesperson Carla Pereira said that Bonello had not worked at the board since the fall of 2016. But did not confirm whether or not the suspended teacher could come back to work or was fired in 2016.

“We cannot comment further, as it is a personnel matter,” she said.

In March 2016, investigators from the board found a number of safety issues and hazards, including “excessive dust” build up “on almost all machines, work surfaces and ventilation ducts” in Bonello’s class. Investigators also reported machines in the classroom with safety guards and stop buttons removed.

According to the OCT member page on Bonello, the six-month suspension was effective Nov. 27, 2019. He must also complete a course at this own expense related to “classroom management with a focus on supervision and sensitivity training,” the page said.

Three teens who are 13, 15 and 16 years old, arrested after several people injured in Markham bank robbery

US To Back Nations Whose South China Sea Claims China Violated