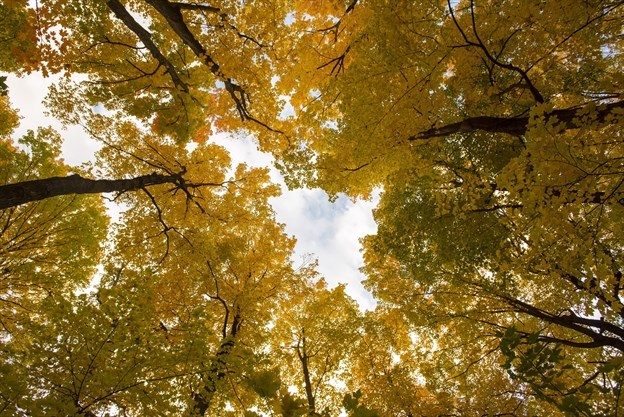 Brampton hopes to plant one million trees as part of the city’s 2040 Vision. Council recently increased the annual quota to 50,000 in order to meet that goal. – Justin Greaves/Torstar

Brampton council has committed to planting 50,000 trees in 2020 as the city continues to work toward its goal of planting one million trees by 2040.

Part of the city’s 2040 Vision, the One Million Trees Program was launched five years ago and has seen an average of 43,000 trees planted annually over that time.

However, in order to meet the million-tree target, council upped that number at its Feb. 19 committee of council meeting to 50,000 trees per year.

“Over the last five years, the City and its partners — including conservation authorities, the Region of Peel, school boards and the development industry — have planted, on average, 43,000 trees each year in Brampton. With an increase of at least 7,000 trees planted annually, the City is one step closer to fulfilling the Brampton 2040 Vision and reaching a target of one million trees by 2040,” wrote the city in a release.

“The One Million Trees Program will plant more trees, particularly along roads, public parks, and other City-owned lands in existing residential neighbourhoods and commercial/industrial lands, to enhance the green canopy and foster the delivery of ecosystem services,” it added.

According to the City, trees lost in public spaces during the 2013 ice storm and Emerald Ash Borer infestation will also be replaced.

A 2014 staff report to council estimated the city need to replace approximately 25,000 trees on streets, 20,000 in parks and an additional 7,500 trees to compensate for the canopy loss stemming from those two events.

City staff are currently developing an Urban Forest Management Plan to aid with inventorying, operations, management and monitoring of the “urban forest”.

A website dedicated to tracking the program’s progress, which residents can contribute to if they plant trees on their own properties, is also in the works.

“This is yet another exciting step towards making Brampton a Green City and the City doing its part to address the challenge of climate change,” said Mayor Patrick Brown in the city’s release.