Catalytic convertors are part of a vehicle's exhaust system. 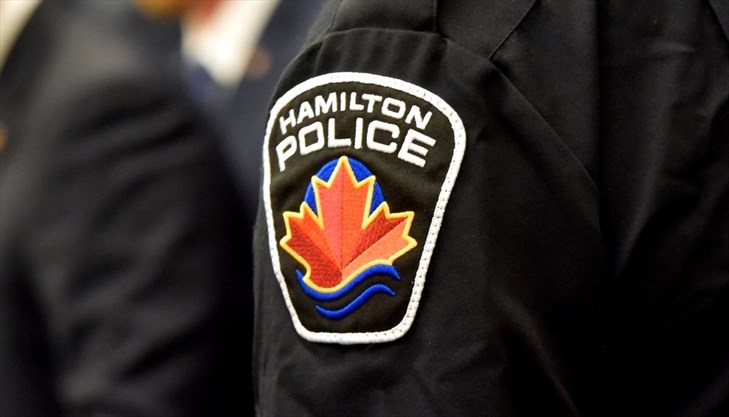 The latest numbers on COVID-19 in Canada for Monday, July 6

A 32-year-old Brampton man is facing charges after police say officers busted a man in the act of cutting out a catalytic converter from a parked car.

Just before 2 a.m. Feb. 24, officers were proactively checking the status of parked vehicles in the area of Parkdale Avenue North and Barton Street East, according to a press release.

At that time, they overheard the sound of power tools being used in a nearby parking lot. According to police, a man was seen walking away from a group of parked cars holding a bag of tools. He was arrested without incident. After a search of the immediate area, officers found two catalytic convertors, which are part of a vehicle’s exhaust system.