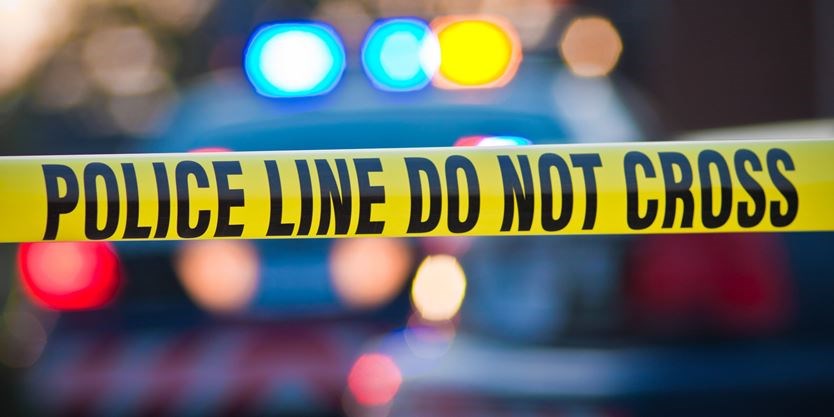 As fires rage and storms churn, climate and U.S. campaign on collision…

A 16-year-old has been arrested in connection with a hit and run in Brampton on Friday night (Feb. 21).

Peel Regional Police said dispatchers received the call at 5:36 p.m. in the area of Bonnie Braes Drive and James Potter Road that a driver had fled the scene after striking three 16-year-old male pedestrians.

The three teens were sent to hospital with minor injuries but “all pedestrians are awake and breathing,” police tweeted shortly after the incident.

The accused is charged with dangerous operation, assault with a weapon and failure to stop after accident resulting in bodily harm. He appeared in court for a bail hearing Saturday morning (Feb. 22)