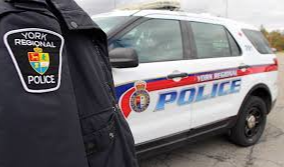 A male victim remains in the hospital after being shot. 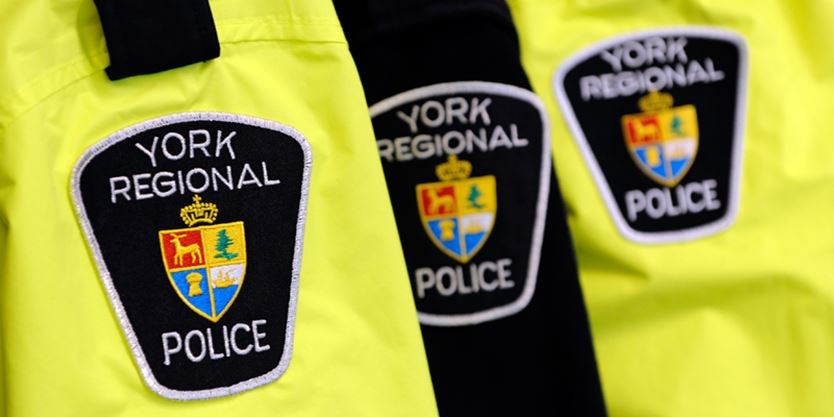 York Regional Police are seeking assistance from the public in the hunt for two male suspects after a man was shot and injured Feb. 21 in Aurora.

Police believe the victim was shot while sitting inside a black Range Rover just past 9 p.m. on Hackwood Crescent, near Stone Road and Bayview Avenue, police said.

Emergency crews were called to the scene at 9:15 p.m. and rushed the 31-year-old victim to a local trauma centre. He is expected to survive his injuries.

Police investigators believe the victim was shot by one of two occupants in a grey sedan. The suspects then fled the area.

The victim remained in the hospital on Saturday morning.

Police said investigators are searching for two male suspects in connection with the incident.

They are also looking for a dark-coloured sedan with damages to its rear tail light.

Police said they suspected the vehicle was involved in a collision with the victim’s vehicle.