Vehicle pulled over near Pearson Airport 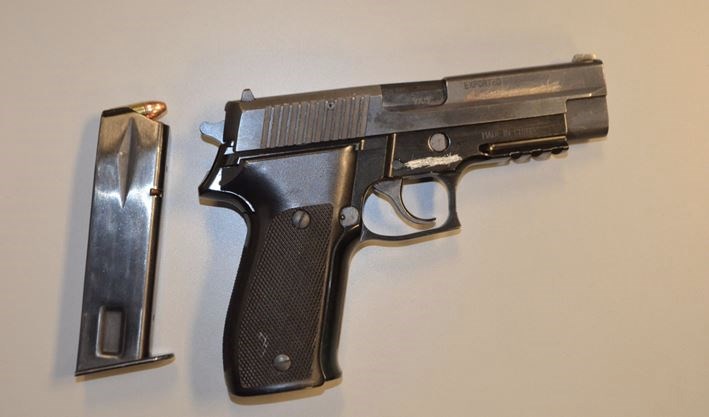 A 16-year-old boy was charged with several firearm-related offences stemming from a traffic stop in Mississauga. – Peel Regional Police photo

A 16-year-old boy from Bolton was charged with a number of firearm-related offences after a police traffic stop in Mississauga on Monday, Feb. 17.

Peel Regional Police said the vehicle was pulled over in the area of Airport Road and Highway 409 around 9 p.m. The teen was found in a possession of a loaded 9mm handgun and ammunition.

An hour later, a search warrant was executed at a residence in Bolton, where police seized more ammunition and a laser sight.

The accused was charged with five firearm-related offences and one count of fail to comply with recognizance. His identity cannot be released under the provisions of the Youth Criminal Justice Act.

Indian capital hit by violence: All the latest updates