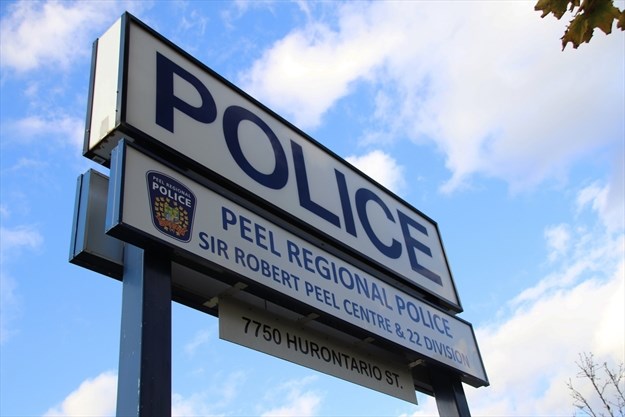 A collision left one vehicle rolled over in Mississauga, according to Peel Regional Police. – Graeme Frisque/Torstar

A collision that took place on Feb. 26 resulted in a car rolling over in Mississauga.

Peel Police received a call reporting the collision at Matheson Boulevard and Hurontario Street around 6:50 p.m.

They say that one vehicle flipped over and that the driver sustained only minor injuries.

As a result, police were asking the public to avoid the area if possible but did not report any road closures.

The scene has since been cleared.

Blowing snow and ‘dangerous squalls’ forecast for Brampton and Mississauga