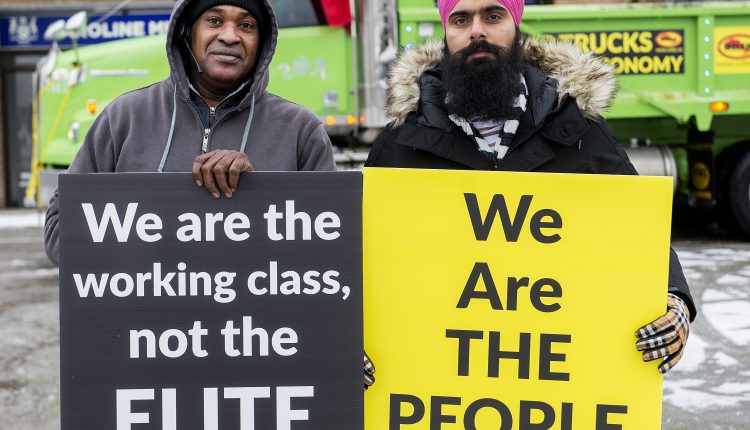 Regulations Threaten the Livelihood of More Than 1000 Truckers 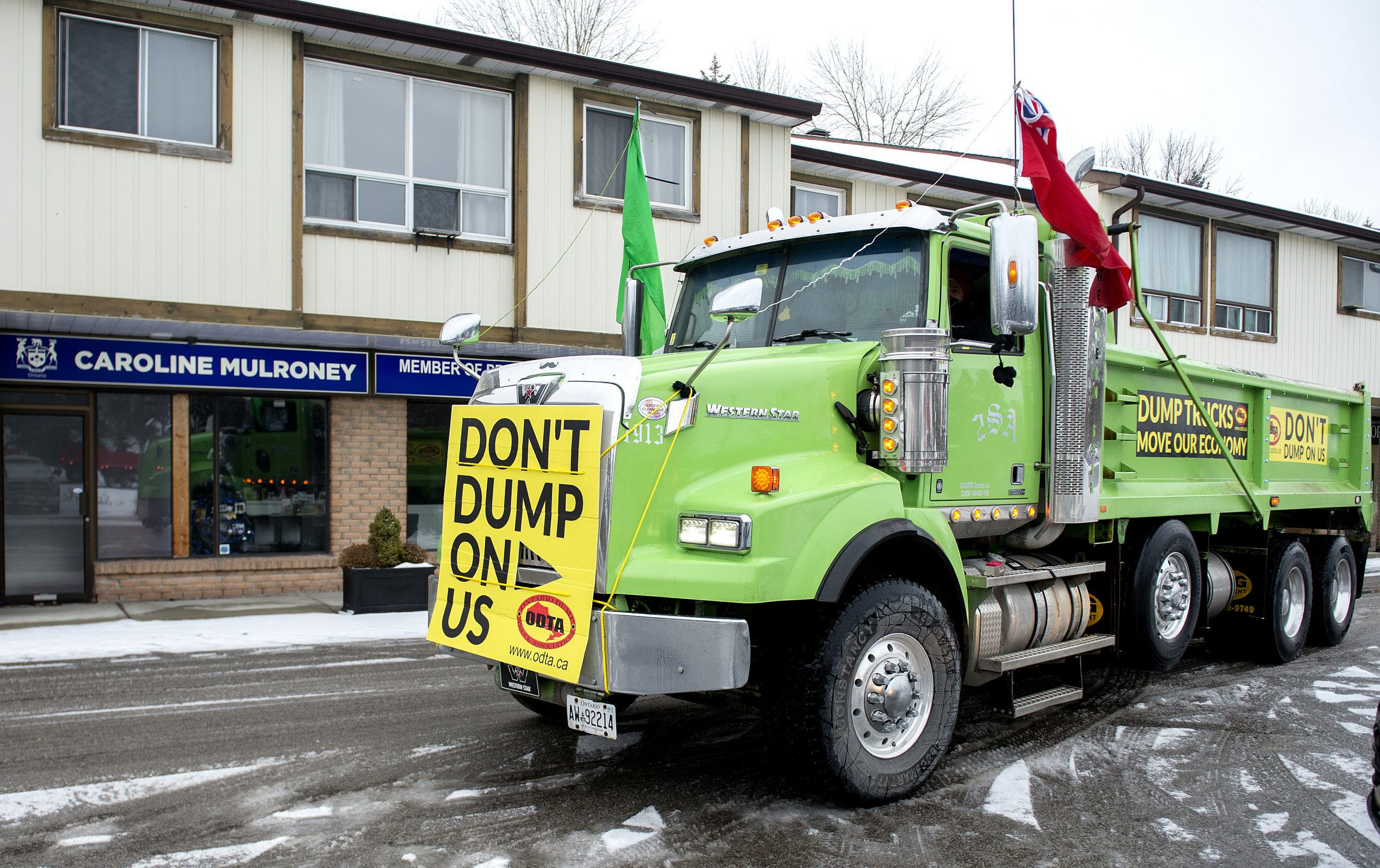 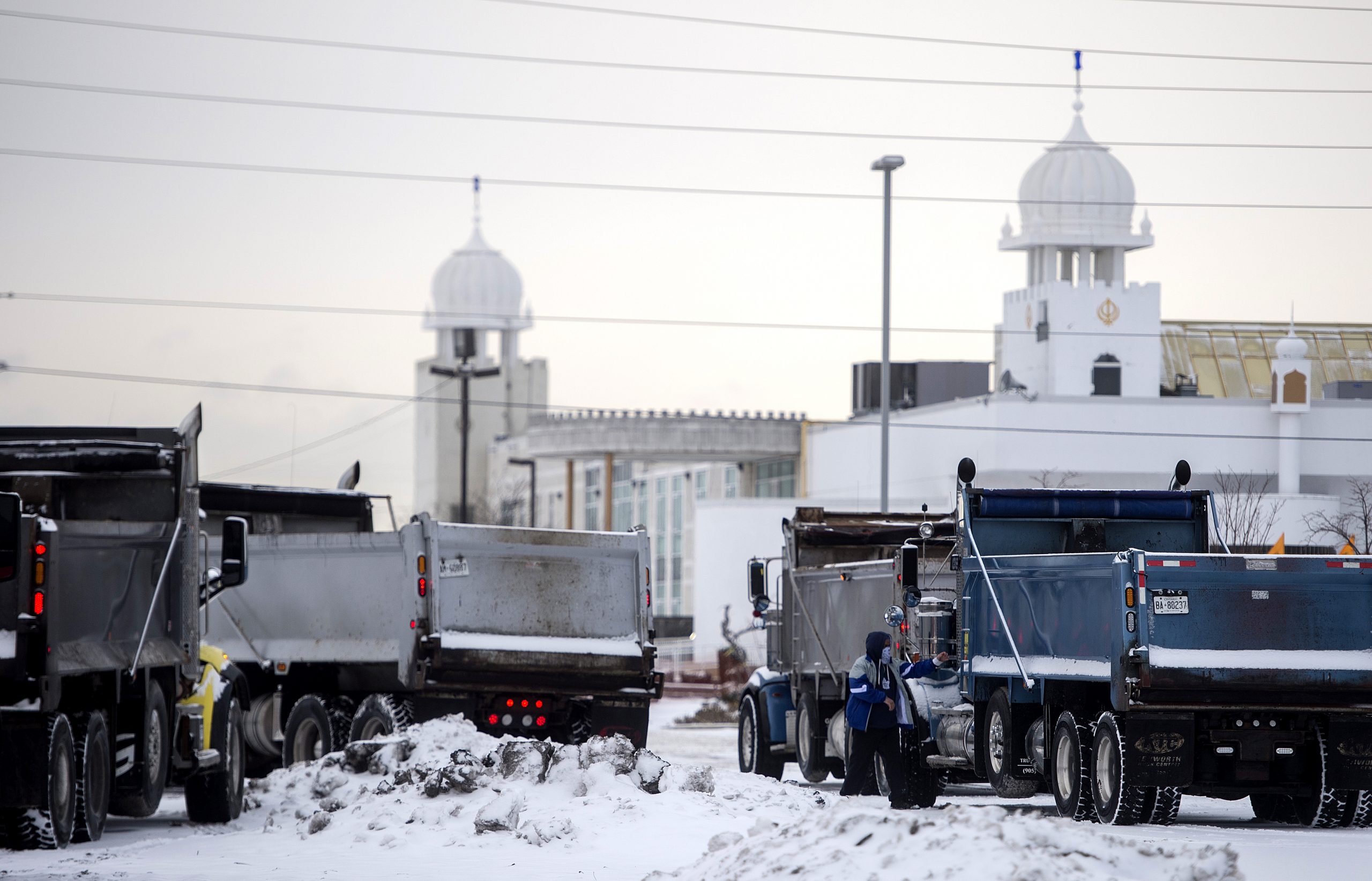 After a difficult pandemic year, independent dump truck drivers are worried about their livelihoods and putting food on the table for their families.

Regulations that took effect Jan 1, require dump trucks manufactured prior to 2011 to undergo expensive retrofits (costing up to $40,000), operate at significantly reduced capacity, or be taken off the road after 15 years of operation.

“This makes no sense since the average lifespan of a dump truck is 20 – 25 years,” says the Ontario Dump Truck Association (ODTA). “Manufacturers began to use the new truck components starting in 2011. All trucks manufactured previously should have been grandfathered by the government for the full life span of the truck. It would’ve been like asking older car owners to install air bags – at a huge personal cost – after they were introduced.”

The regulation only applies to four specific categories of trucks, used mainly in the construction industry: concrete trucks, water trucks, fuels trailers and dump trucks. Concrete trucks and fuel trailers have been given an exemption and allowed to operate for 20-25 years, while no load limits have been imposed on water trucks. Only dump trucks have not been accommodated.

“The Ministry claims this is a safety issue, but that’s complete nonsense,” says the ODTA. “Older trucks have been safely operating and will continue to be on the road for at least another decade given the special permits/exemptions granted by the government to other categories of trucks. There’s simply no safety threat posed by dump trucks that operate at well supervised construction sites, for only about 6-8 months a year, and at very low speeds. New technology should always be looked at and used, but it shouldn’t render existing trucks obsolete. These are safe trucks that drivers have invested hundreds of thousands of dollars in, with the expectation that they will be able to use them for their entire life span, and earn a living.”

The vast majority of the truck owners/operators are independent. They work hard every day to build roads, bridges, hospitals, homes and other essential infrastructure. The industry has been hit hard by COVID, but truckers have continued to work through the pandemic with about a 25% reduction in work and income. The new regulations will mean shortages, delays, longer build times and higher construction costs.

The government continues to show their lack of knowledge of the industry by suggesting older trucks can operate at reduced capacity. “The reduced load they are permitting, amounts to about a one-third decrease in what our trucks can carry. Nobody will hire or use that truck. We’ll be out of business,” says Jaskarun Singh, an independent trucker.

A $40,000 retrofit is simply beyond the reach of most independent truckers. “The government says we’ve had years to prepare – but we work to put food on the table. We don’t have those kinds of funds to spend on something that should not have been required in the first place,” says Craig Green, an independent trucker.

Finally, the government has not provided any support to the industry for retrofits and has only recently started informing operators of the enforcement measures starting Jan 1. In fact in 2016 the government assured the industry that no policy would move forward without the consensus of the industry. There has been no meaningful consultation with groups that represent dump truck owners and numerous meeting requests by the ODTA were delayed or cancelled until the industry started protest actions.

The Ford government says they are pro small business and dedicated to keeping our economy moving. The ODTA is calling on them to come to the table and work toward practical solutions. They are asking all members of the public to contact their local MPP and Minister Caroline Mulroney to tell them to act on this issue.

Pelosi: House ‘will proceed’ to impeachment of Trump