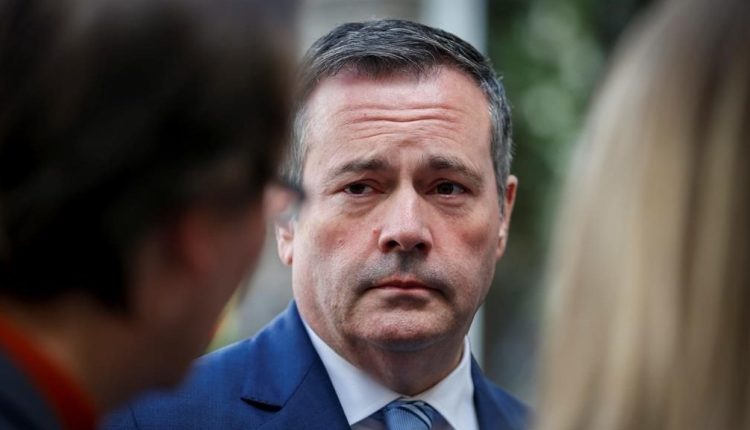 The Alberta government has hired a private law firm to defend Premier Jason Kenney after environmental groups threatened him with a defamation lawsuit.

Paul Champ, lawyer for the environmentalists, says he’s been notified that the province has retained counsel.

“[Kenney’s] counsel advises that they will review the matter and respond ‘substantively’ in the near future,” Champ said in an email. “We fully expect Premier Kenney will get solid advice on this matter.”

The lawsuit threat was made in a letter to Kenney last month by eight groups who allege the premier deliberately twisted the findings of a public inquiry into their activities and funding sources.

That inquiry, headed by Calgary forensic accountant Steve Allan, looked into whether environmental groups were conspiring to landlock Alberta oil by spreading misinformation about its environmental impacts.

The inquiry found the groups had done nothing wrong and were within their freedom of speech rights.