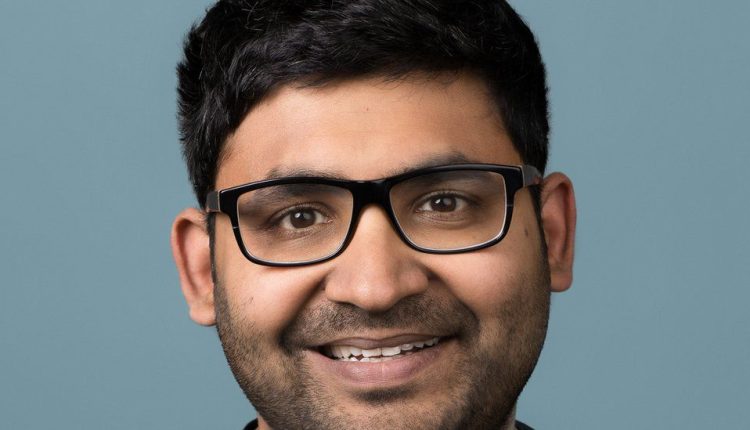 Parag Agrawal, who was appointed this week as Twitter’s CEO, has joined at least a dozen other Indian-born techies in the corner offices of the world’s most influential Silicon Valley companies.

Indian-origin people account for just about 1% of the US population and 6% of Silicon Valley’s workforce – and yet are disproportionately represented in the top brass. Why?

“No other nation in the world ‘trains’ so many citizens in such a gladiatorial manner as India does,” says R Gopalakrishnan, former executive director of Tata Sons and co-author of The Made in India Manager.

“From birth certificates to death certificates, from school admissions to getting jobs, from infrastructural inadequacies to insufficient capacities,” growing up in India equips Indians to be “natural managers,” he adds, quoting the famous Indian corporate strategist C K Prahalad.

The competition and chaos, in other words, makes them adaptable problem-solvers – and, he adds, the fact that they often prioritise the professional over the personal helps in an American office culture of overwork.