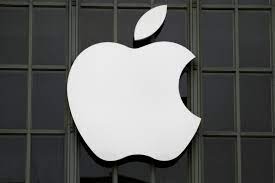 Dec 6 (Reuters) – U.S. prosecutors are looking for instances in which Apple Inc (AAPL.O) is unevenly enforcing rules for app developers such as gaming firm Roblox (RBLX.N) and some others, the Information reported on Monday, citing people familiar with the matter.

The Department of Justice (DOJ) is probing key revelations from the antitrust trial between Apple and Epic Games in May, according to the report, in which the “Fortnite” maker had argued that Apple had given a free pass to Roblox, whose app lets people pick from a selection of games to play.

“Change Yourself Or There’ll Be Changes,” PM Warns BJP MPs