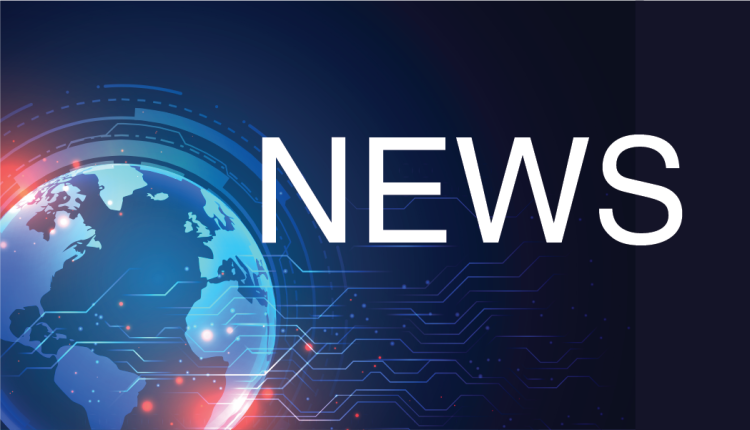 Mississauga neighbourhood mall could be replaced with four tower-units

In case a new development gets approved, the busy part of Mississauga’s Cooksville neighbourhood would look exclusively different.

Schools and unnecessary travel is shut down as Greater Toronto Area…

Equity Three Holdings proposes the change, which consists of nine, 30, 33, and 35-storey apartment towers with ground-floor commercial space. Currently, there are medical offices, several restaurants and a grocery store Al Nejmah Fine Foods inside the mall.

The suggested changes in the site are designated by city planners to be in the centre of Mississauga, which is the urban growth centre. However, the project yet requires several major and minor changes to the city development plan and to city zoning for the plan to be approved.

More than 350 employees fired by TTC over vaccine mandates

A man charged with stabbing a woman on a TTC bus

One dead and two severely injured in Etobicoke shooting