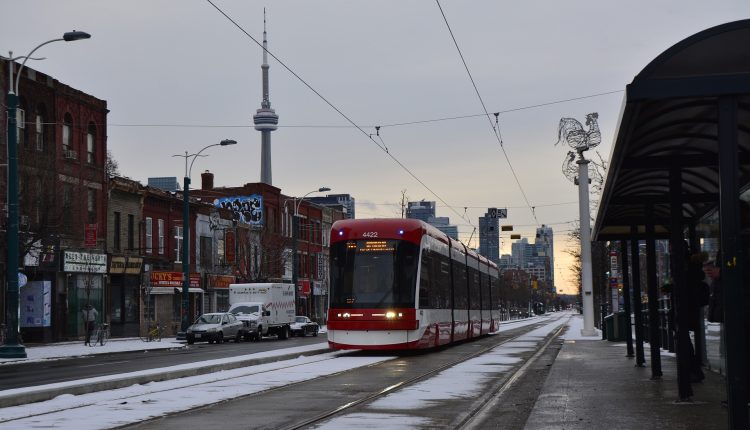 More than 350 employees fired by TTC over vaccine mandates

The TTC (Toronto Transit Commission) has terminated around 2% of its staff as the staff failed to adhere to the COVID-19 vaccine mandates.

The agency reported on Thursday that it had fired 354 of its workers on December 31 after the deadline to show their proof of Covid-19 vaccination expired.

Employees who hadn’t received their vaccinations were on unpaid leave by the company since November 21. The TTC had been operating on reduced service since this date of suspension. The company said that its operations are now unaffected by terminating the employment of these employees as they no longer have any effect on the working of the company. The organization has now started a hiring procedure to replace the fired employees with new ones.

The TTC said that it had announced back in August that the workers who had not been vaccinated would be fired, and they followed their policy.

Stuart Green, a spokesman for the agency, repeated that the policy was necessary to protect public health on Friday.

“It is generally accepted by experts that the best way out of the pandemic and the best way to keep employees safe at the workplace is to get everyone vaccinated,” he said.

In addition to firing these employees, TTC has about 200 employees on unpaid leaves who have not yet shown proof of the second dose of vaccination.

Mississauga neighbourhood mall could be replaced with four tower-units