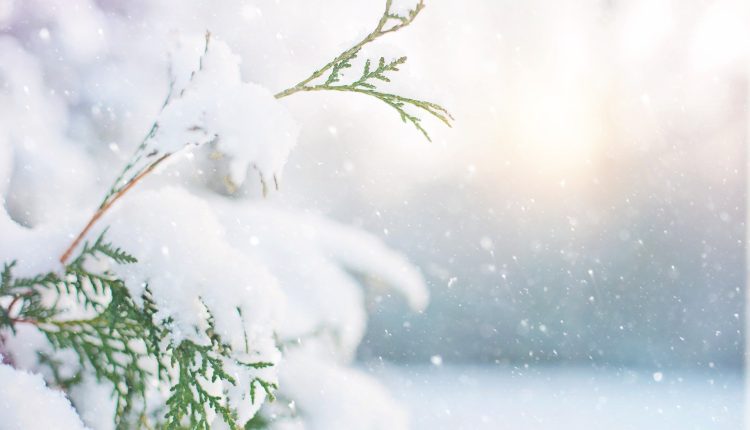 Ontario has been issued snow squall warnings while its snow belt region is readying to hit the lake-effect snow phenomenon and snow whiteouts that will prevail in the area. Snowfall is expected to go over 20 to  30 cm in some areas, making all endeavors of traveling out almost impossible.

The weather warnings also forewarn a heavy snow burst in the Greater Toronto Area, and as the Arctic air is shifting, the temperature is predicted to drop only further. Ontario will also soon meet with the icy Arctic air as it continues to transcend into heavy snowfall over Lake Huron and Georgian Bay through Tuesday morning. The temperature has been on a decline since Saturday when a sudden drop was seen, making driving and traveling a tricky sport.

Mark Robinson tweeted, “The squall is quite intense just south of Kitchener at the 401. Be careful if you’re driving tonight! @weathernetwork #ONStorm”

Environment and Climate Change Canada (ECCC)  also issued the squall warning, adding, “Visibility will be suddenly reduced to near zero at times in heavy snow and blowing snow. If visibility is reduced while driving, slow down, watch for tail lights ahead and be prepared to stop.” The statement continued, “Rapidly accumulating snow could make travel difficult over some locations. Consider postponing non-essential travel until conditions improve.”

Lake Huron and Georgian Bay stand to be the areas that will experience the brunt of the snow attack, where the snowfall rate might increase up to 15-20+ cm in over 12 hours. The area will also experience high winds at the speed of 60-70 km/h along the lake shores from the northwest.

Notably, this is to mark the coldest weather point in Ontario and the Monday night through Tuesday stands to be the harshest yet. The region is to plunge into a temperature drop fastly nearing  -20°C, along with other northern areas with similar weather. The drop is to mark the first time in two years since the weather will reach such a characteristic low, the last time being in February 2020.

Yet Dr. Doug Gillham, a meteorologist at The Weather Network, provided a warm ray of hope, saying, “However, this will be a quick shot of frigid weather as temperatures will quickly rebound back to near or above seasonal — above freezing for southern Ontario — Wednesday and Thursday.”

The winds are soon to shift to the southwest and will change the weather for the better.

Southern B.C. is about to be hit by several powerful rainstorms packed in an atmospheric river

A man charged with stabbing a woman on a TTC bus