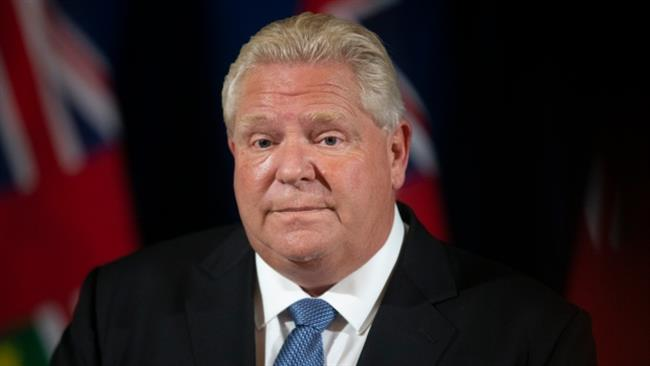 Ontario students to return to school from next Monday

By Monday, two million school children in Ontario will go back to their classrooms.

The office of Doug Ford, the premier of Ontario, confirmed on Monday night that  “as planned and previously announced, students will return to in-person learning” on January 17.

This move came after the students and teachers were forced to shift back to virtual learning due to a sudden spike in Omicron cases. This decision was made fearing the highly contagious Omicron variant of COVID-19 that threatens to strain the healthcare system. The news of the reopening of schools was warmly welcomed by parents and children. The news also raised concerns among parents about the safety of their children. Keeping this thought in mind, online learning will also be available for the students who want to join classes virtually.

To allow schools to distribute N95 masks and additional HEPA air filter units before students’ return to school on Jan. 3, the return date was initially delayed until Jan. 5.

Later that week, Ford announced that a Tsunami of Covid-19 cases is forcing schools to go back to virtual classrooms for at least two weeks.

The mayors of Ontario’s biggest cities said the schools should reopen by next week since the health of children is paramount. More delays would only cause more anguish.