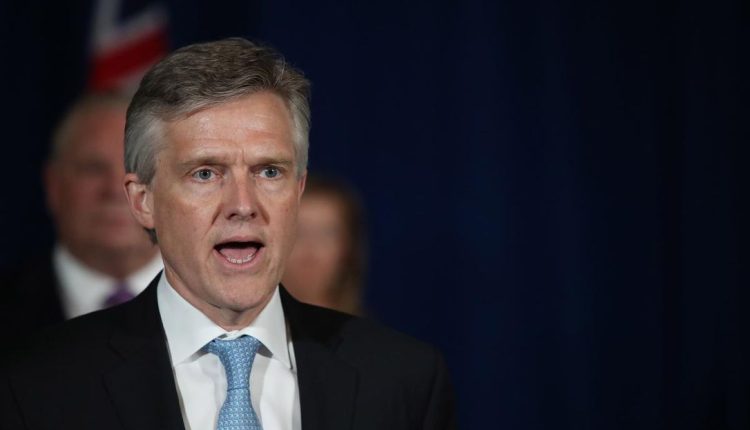 Ontario cabinet minister Rod Phillips announced just hours ago that he is resigning at the end of next month and won’t be seeking re-election.

He is long-term care minister. His announcement will put Premier Doug Ford govt in crisis.

Phillips served as environment minister for the first year of Ford’s government. He was then named finance minister, but resigned from that position in December 2020, hours after he returned from a controversial two-week trip to St. Barts despite public health rules against travel at the time. Ford brought him back into cabinet last year as the long-term care minister