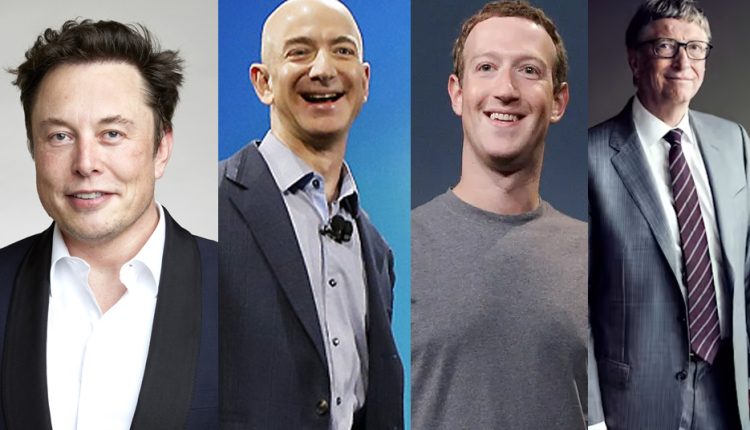 After the pilot becomes incapable, passenger lands the plane in…

Wealth of top 20 wealthiest persons in the world has got doubled during the two years time of the pandemic where as poverty and inequality amongst the poor’s have also increased.
According to ‘Oxfam’ wealth of these wealthiest people increased $700 billion to $1.5 trillion which means it’s increasing average $1.3 billion every passing day.
So, during the pandemic, it has jumped more than it had increased during the previous 14 years.
According to Oxfam due this ‘inequality’ 21,000 people are dying every day because of lack of access to healthcare, gender-based violence, hunger and climate change.
The ongoing pandemic has pushed 160 million more people into poverty as most of them non-white ethnic minorities and women.
According to Forbes list, the world’s 5 richest men as: Tesla and SpaceX chief Elon Musk, Amazon’s Jeff Bezos, Google founders Larry Page and Sergey Brin, Facebook’s Mark Zuckerberg, former Microsoft CEOs Bill Gates.

Indian Govt Says No one is Forced to Get Vaccinated