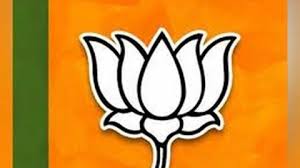 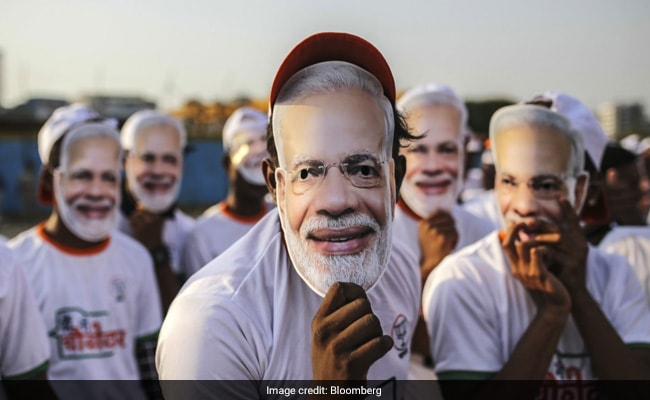 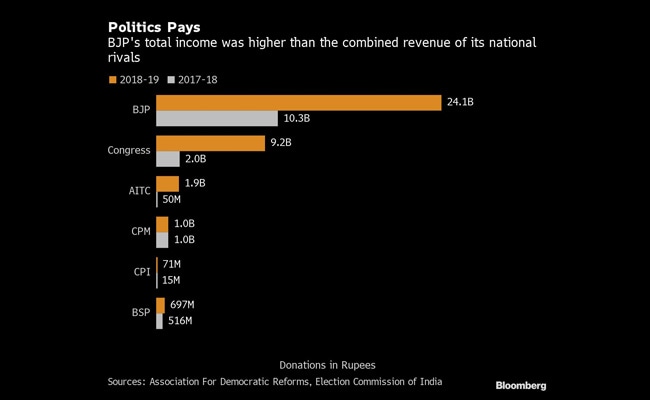 Prime Minister Narendra Modi’s BJP more than doubled its income to nearly 24.10 billion rupees in the financial year ended March 2019 ahead of elections, which is more than twice that of its five major rivals put together.

About two-thirds of the Bharatiya Janata Party’s income, or 14.50 billion rupees ($204 million), came from opaque financing instruments called electoral bonds. These bonds allow individuals as well as corporations — including those partly owned by foreign entities — to fund political parties anonymously, according to a report by the Association for Democratic Reforms, which cited the latest data from the Election Commission of India.

The BJP swept to a second term in office in May 2019, winning more than 300 seats out of 545 in Lok Sabha, giving PM Modi a powerful mandate.

The BJP’s largest rival, the Indian National Congress, reported 41.7 per cent of its total income of 9.18 billion rupees came from electoral bonds, the report said. The only other national party to report income from electoral bonds was the All India Trinamool Congress, which received half its revenue of 1.92 billion rupees through the instrument.