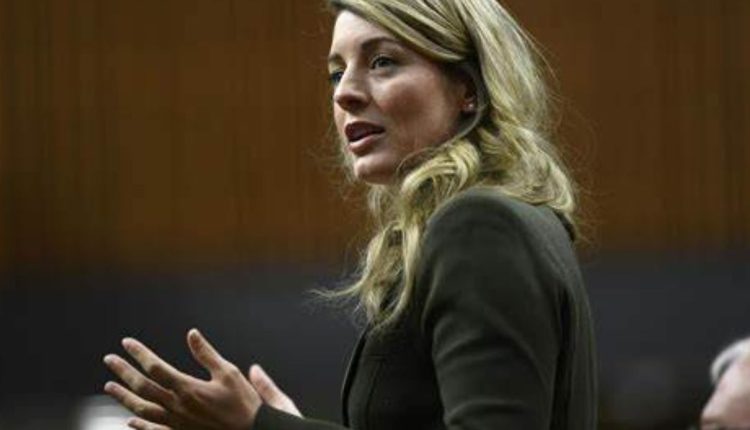 Detailing the sanctions on 22 officials and 16 companies, a statement by the Government of Canada said, “President Lukashenko’s complete disregard for human rights, both domestically and abroad, is unjustifiable. Canada is therefore imposing sanctions on an additional 22 Belarusian officials, including those complicit in the stationing and transport of Russian military personnel and equipment involved in the invasion of Ukraine.”

It is noteworthy that since 2014, Canada has imposed sanctions on more than 2,000 individuals and entities in relation to the Russia-Ukraine conflict.

Speaking about the opposition leader Sviatlana Tsikhanouskaya, who is supposed to meet with Joly while on his Canada visit, Joly lauded, “Canadians take inspiration from human rights defenders and leaders like Sviatlana Tsikhanouskaya, who have the courage to speak up for what is right. Her actions, as well as those of Ukrainians, serve as a reminder that we must work together to create the world we want to live in. Those who enable human rights abuses cannot be allowed to walk on the UN Charter, and Canada will always call out those who do.”

Since the start of the Russia-Ukraine war earlier this year, Canada has imposed sanctions on more than 1,500  individuals and institutions from and in Russia, Ukraine and Belarus