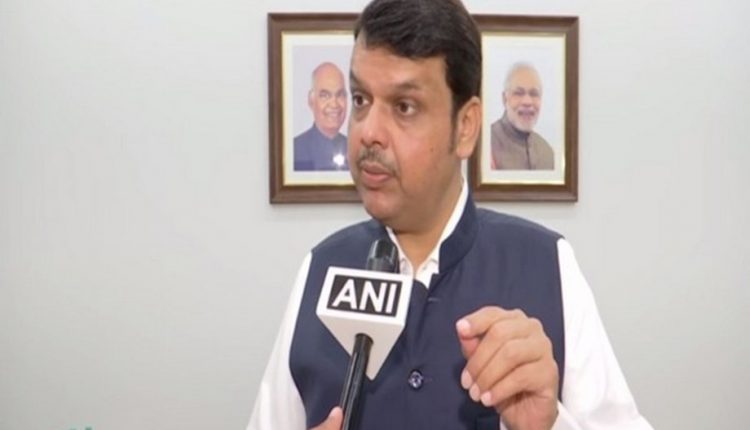 ‘Even Mughals Would Nis Slams Sanjay Rautot Have…’: Devendra Fadnav

On Jan 17, 2020
Share
Mumbai: Former Maharashtra Chief Minister Devendra Fadnavis on Thursday said that the kind of statements Shiv Sena leader Sanjay Raut has made about the descendants of Chhatrapati Shivaji Maharaj is something that even the Mughals would not have thought of.

“The kind of statements Sanjay Raut has made against Udayanraje Bhonsale and the descendants of Chhatrapati Shivaji Maharaj is something that would not have been done even by the descendants of Mughals if they were alive,” Mr Fadnavis told ANI.

“I think that the ego of power is not right. The statement which he made, he must take back. He should submit a public apology to the family of Chhatrapati else Maharashtra will never forgive him,” he added.

Mr Raut had earlier asked BJP leader Udayanraje Bhonsale to provide proof of being a descendant of Chhatrapati Shivaji Maharaj.

Family of Indigenous woman critical of police investigation into her death

Israeli Filmmaker Backs his Criticism of ‘The Kashmir Files’

Israeli Diplomats slam Filmmaker over criticism of ‘The Kashmir Files’

BSF shoots down drone carrying drugs near Indo-Pak border in…

PT Usha becomes the First woman President of the Indian…