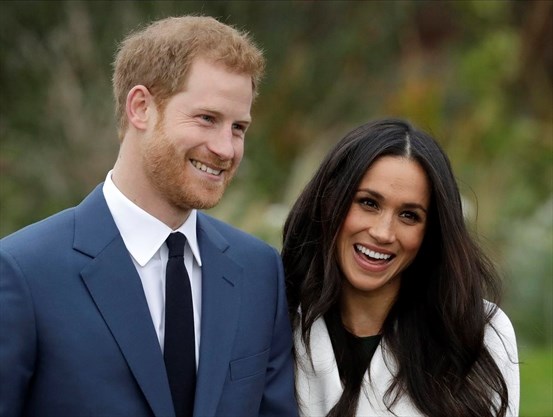 Harry and Meghan should cover their own security costs: NDP heritage critic

OTTAWA — The NDP’s Canadian-heritage critic says he believes Prince Harry and his family should pay for their own security while they’re in Canada.

Alexandre Boulerice, who is also deputy leader of the party, says he questions whether Canadians would welcome the idea of taxpayers in this country paying for security to protect the English royals.

That’s why he says he doesn’t support it and plans to send a message to the Liberal government that the Duke and Duchess of Sussex should cover their own costs.

The prince, his wife Meghan and their eight-month-old son Archie are reportedly staying at a mansion north of Victoria, having “stepped back” from royal duties.

Yesterday, Prime Minister Justin Trudeau refused to say who would be pick up the tab for protecting the couple..

Trudeau said only that discussions on the matter were ongoing and that he has not spoken to the Queen about it.

“If they want to come and live in Canada, they are more than welcome, but they have to fulfil their responsibility and assure their own security,” Boulerice said Wednesday in Ottawa.

Buckingham Palace announced last Saturday that the prince and his wife will give up public funding and try to become financially independent.

While they have been spending time in British Columbia, it remains unclear where in Canada they will settle.