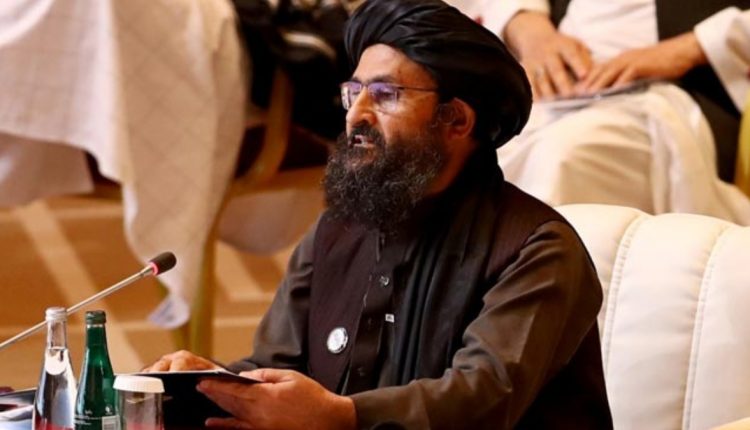 “I Am OK And Healthy”: Taliban’s Deputy PM On Reports He Was Hurt

Afghanistan’s acting deputy prime minister Abdul Ghani Baradar appeared in a video interview posted on Wednesday to deny reports that he was hurt in a clash with a rival faction of the Taliban.

“No this is not true; I am OK and healthy,” Baradar said in an interview with state TV which was posted on Twitter by the Taliban’s political office in Doha.

“The media says that there is internal disputes. There is nothing between us, it is not true.”

The brief clip showed him seated on a sofa next to an interviewer with an RTA state television microphone, apparently reading from a sheet of paper.

“There is nothing to worry about,” he said.

Earlier, an official from the Taliban’s cultural commission said on Twitter that the interview would be shown on RTA TV to disprove “enemy propaganda”. Taliban officials have issued repeated denials in recent days that Baradar had been hurt.

The denials follow days of rumours that supporters of Baradar had clashed with members of the Haqqani network, a group affiliated with the Taliban based near the border with Pakistan and blamed for some of the worst suicide attacks of the war.

Baradar, one of the founding members of the Taliban and once seen as the likely head of a Taliban government, had not been seen in public for some time. He was not part of the ministerial delegation which met Qatari Foreign Minister Sheikh Mohammed bin Abdulrahman Al-Thani in Kabul on Sunday.

In the clip, he said he had been on a trip when the visit took place and had not been able to get back in time.

The rumours follow speculation over rivalries between military commanders like Haqqani and leaders from the political office in Doha like Baradar, who led diplomatic efforts to reach a settlement with the United States.
News Credit: NDTV.com

British Government “Doesn’t Do What It…

Russia Says US Rehearsed Nuclear Strike Against It This…

“No Sacred Cows”: Pak PM To Supreme Court Over…