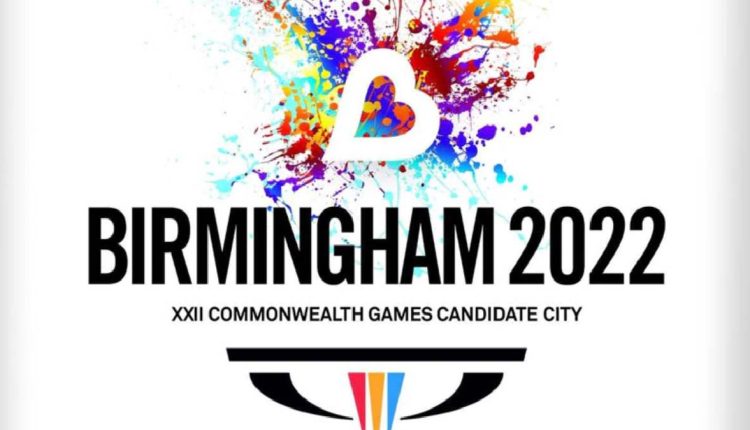 India tops pool with a 4-1 win over Wales, Canada lose 2-11 to England

England’s last ditch effort to top pool B fell short by six goals as India succeeded in retaining pool leadership in men’s hockey of the 22nd Commonwealth Games in Birmingham on Thursday.

England’s last ditch effort to top pool B fell short by six goals as India succeeded in retaining pool leadership in men’s hockey of the 22nd Commonwealth Games in Birmingham on Thursday.

India defeated Wales 4-1 in its last game to take its goals difference to 22 while England could manage only an 11-2 win over Canada to end at number two position in the pool with a goal difference of 17. England will now play the defending champions Australia in the semi-finals. India’s opponent in the semis will be known only after completion of all pool A games late in the evening.

Intriguingly, both India and Canada, who played in the last two games against England, had to play with 10 players for 25 minutes or more. India had three yellow cards and Canada got a red card before the end of the first half.

These on ground judgments of umpires by waving yellow and red cards have become a subject of debate as in none of the cases any player from England got even a green card.

Apart from these umpiring aberrations, the last two Pool B games were not without their excitement and surprises.

England also set a record of earning 20 penalty corners from which it scored six of its 11 goals. Two other goals came from penalty strokes.

Handicapped by the complete absence of one of their most experienced players, Balraj Panesar for the entire second half, Canada managed to score its second goal late in the second half giving Gurliak Brendan a brace.

For England, Nicklaus Brandurak, not only notched up a hat-trick of goals, second of the day after Harmanpreet Singh of India, but also went on to score four goals to take his personal tally of goals past the double figure mark.

Harmanpreet is now number two on the individual scorers list with nine goals, including two hat-tricks.

India had almost confirmed  its position as the pool leader with a 4-1 win over Wales.

Harmanpreet Singh (18′, 19′, 41′) scored a hat-trick in the match, while Gurjant Singh (49′) also added a goal as the duo helped their team pull off a solid win in a gritty contest. Gareth Furlong (55′) scored a consolation goal for Wales.
India  started on a cautious note, maintaining possession in the midfield as Wales pressed hard in the first quarter. Mercurial Mandeep Singh, who has had a good tournament so far,  was a constant threat to the Wales goal as he repeatedly managed to break through the barriers to intrude into the opponent’s striking circle. The Wales, playing with a packed defence and to a strategy of  repulsing Indian attacks, managed a goalless first quarter. In between Wales forward James Carson had a shy on Indian goal  where  PR Sreejesh made a stunning save.
Mandeep Singh made a dangerous run from the left flanks in the starting minutes of the second quarter, continuing to put pressure on the Welsh defence. Harmanpreet Singh put India in front as he scored the first goal of the match from a penalty corner. A minute later, Harmanpreet Singh added another goal from another penalty corner. At the stroke of halftime, Wales pushed forward in numbers as James Carson broke through the Indian defence. He passed the ball to Rupert Shipperley, who hit it wide. India went to halftime with a 2-0 lead.

The second half started with Abhishek earning a free hit for India in a dangerous area, which led to a penalty corner. Harmanpreet Singh’s powerful drag flick was saved by Rupert Shipperley. A great move was set up by Jarmanpreet Singh and Akashdeep Singh. But the pass to Gurjant Singh in front of the goal just went begging much to the relief of the Welsh defence. Harmanpreet Singh completed his hat-trick as he successfully converted a penalty stroke, taking his total goals tally in the tournament to 9.

Trailing by three goals, Wales started showcasing urgency in the final quarter. Nilakanta Sharma made a beautiful pass inside the striking circle to Akashdeep Singh, but his shot on target just got deflected away  from the goalpost. Minutes later, Gurjant Singh struck to extend India’s lead to 4-0. Goalkeeper Krishan B Pathak made a tremendous save as Gareth Furlong took a shot on target from a penalty corner, helping India keep their clean sheet. India managed to hold on to their lead till the final whistle, winning the match 4-1.

Now, Citizens Attaining 18 years age have four opportunities in a year to register a voter