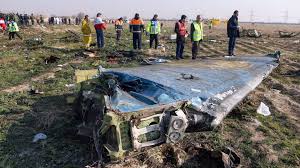 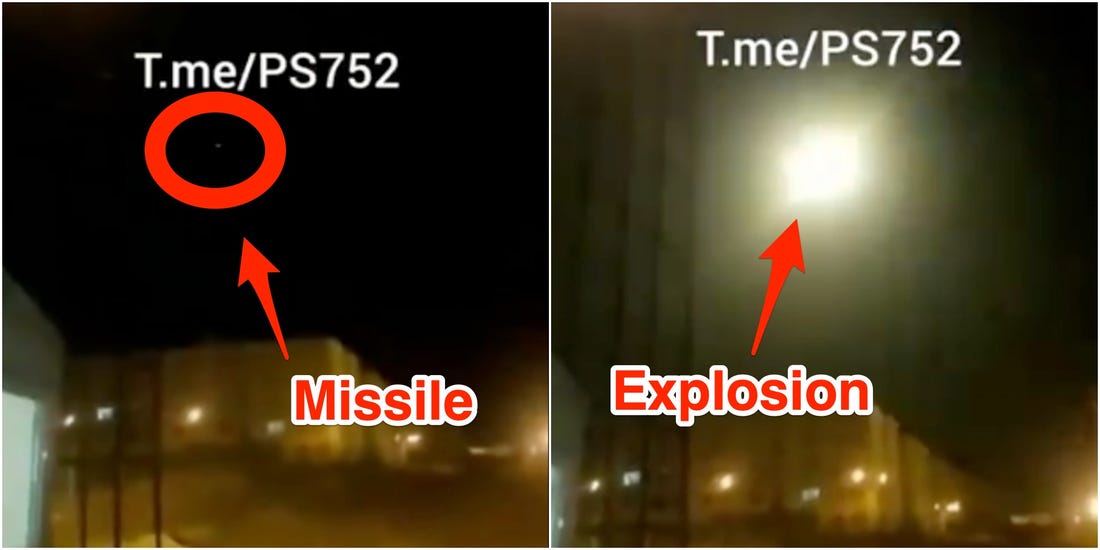 It is believed the person being detained will face charges related to national security.

Flight PS752 was brought down after it took off from Tehran on Wednesday last week, killing all 176 people on board.

Iran has said it was shot down by accident and announced the arrest of several people over the incident.

President Hassan Rouhani said his country’s investigation would be overseen by a “special court”.

“This will not be a regular and usual case. The whole world will be watching this court,” he said in a speech.

Mr Rouhani also stressed that the “tragic event” should not be blamed on one individual.

When the video was shared on social media, it led analysts to say it showed the plane was hit by a missile.

Who has been arrested?

Iranian media reported that Iran’s elite Revolutionary Guards had taken a person who posted a video last week of the missile striking the plane into custody.

But an Iranian journalist based in London who initially posted the footage has insisted that his source is safe, and that the Iranian authorities have arrested the wrong person.

Earlier on Tuesday, Iranian judiciary spokesman Gholamhossein Esmaili said that several people had been detained over the downing of the plane.