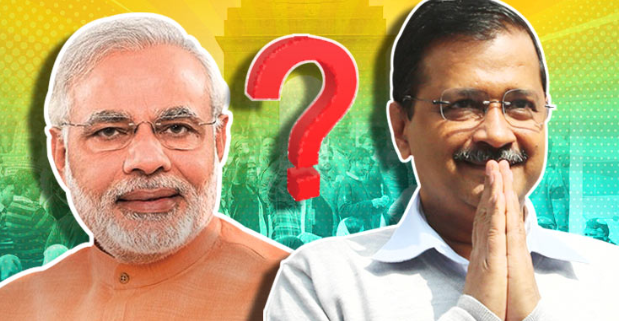 Pro-poor Policies of AAP has Showed their Results in Delhi Elections !!

The AAP’s pro-poor policies have focused on fixing state-run schools and providing free healthcare and bus fares for women during its first term.

The BJP was accused of running a campaign based on religious polarisation, with many of its leaders targeting the Muslim community, who form a little more than 10 percent of the capital’s population.

The New Delhi election is being seen as a test of Modi’s popularity following months of deadly nationwide anti-government protests against a new Citizenship Amendment Act (CAA) that saw thousands of people take to the streets daily in the capital and across India.

The law makes it easier for non-Muslim immigrants from three neighbouring countries who came to India before 2015 to become Indian citizens, a provision that forces critics to call the legislation anti-Muslim.

The CAA and a proposed nationwide National Register of Citizens have stoked suspicion that Modi wants to turn secular India into a Hindu nation, something his party denies.

“BJP tried its best to make CAA a big election issue, but people gave its mandate to AAP on the development work it has done in the last five years and rejected BJP.”

The Hindu-nationalist BJP led by Modi won a bigger majority in a general election in May, but it has lost a string of state elections since then. The party ran a campaign accusing protesters of supporting India’s archrival Pakistan.

The Congress – the main opposition at the national level – was projected to win no seats in Delhi on Tuesday, data showed, reflecting the deep decline in its fortunes.