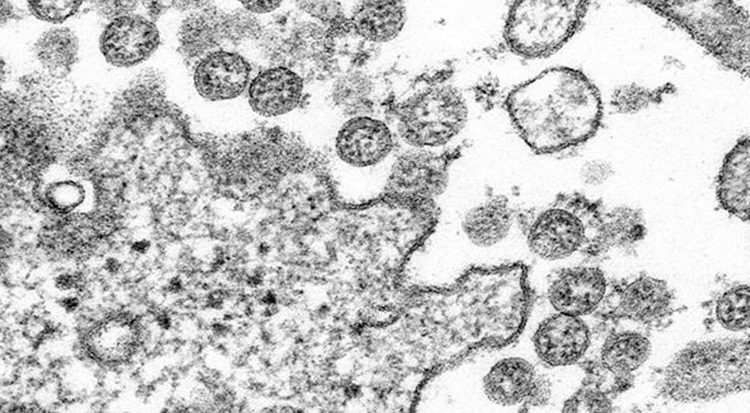 Hyderabad: A Deputy Superintendent of Police (DSP) rank official died due to COVID-19 at a private hospital in Hyderabad on Monday, police said.
The DSP, aged 50, had joined the police force in 1996 as a Reserve Sub-Inspector and was now working in the Armed Reserve wing in Mahabubabad District, they said.

He had been admitted to the hospital in the city recently after he tested positive for coronavirus and died while undergoing treatment, an official release said.