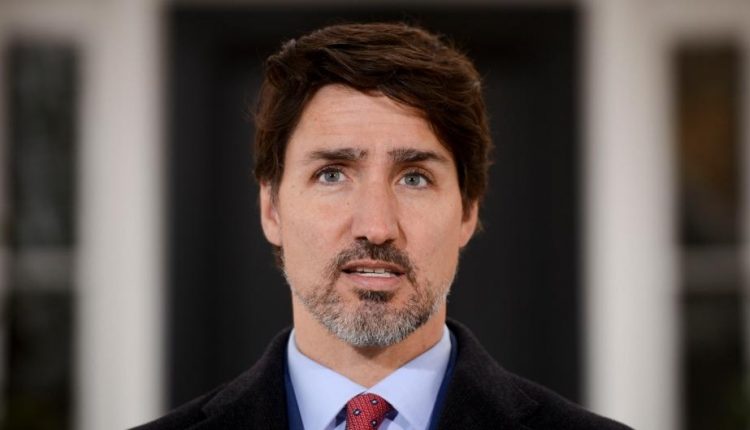 OTTAWA — Prime Minister Justin Trudeau has arrived at an anti-racism protest in Ottawa.

It’s one of multiple events in Canada today, following days of demonstrations against racism and police brutality in numerous American cities.

The prime minister knelt on the ground at one point in solidarity with the anti-racism demonstrators gathered on Parliament Hill.

He also clapped and nodded his head when a speaker said that everyone must choose to be either “a racist or an anti-racist.”

Some in the crowd urged him to stand up to U.S. President Donald Trump.

Trudeau had declined to say earlier Friday whether he would attend, but arrived on Parliament Hill in mid-afternoon with security guards, wearing a black cloth mask.

This report by The Canadian Press was first published June 5, 2020.

PM Trudeau adds 35 names to the Russian sanction, intends to…