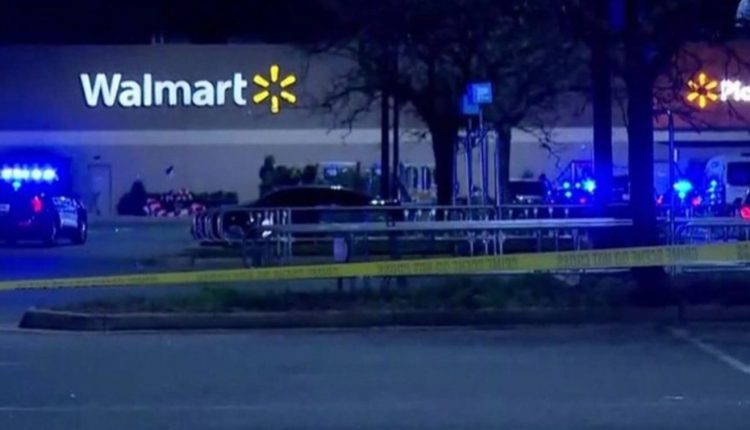 A shooter shot and killed multiple people, and injured several others in a Walmart in Virginia Tuesday night. Media reports suggest that up to 10 people have died as a result of the attack, which occurred in the city of Chesapeake.

The shooter has reportedly also died, although, the cause of his death is yet to be ascertained.

The official Twitter account of the Chesapeake Police Department informed of the death of the shooter via a tweet, stating, “We’re only a few hours into the response, so we don’t have all the answers yet. Chesapeake Police continue their investigation into the active shooter event at Walmart on Sam’s Circle. We do know there are multiple fatalities plus injuries and the shooter is confirmed dead.”

First responders arrived at the scene when emergency calls were made at around 10:00 pm local time Tuesday night.

Chesapeake Police confirm an active shooter incident with fatalities at the Walmart on Sam’s Circle. The shooter is deceased. Follow us here for the only official updates. Our first responders are well-trained and prepared to respond; please give them space to do so.

Virginia state Senator Louise Lucas also took to Twitter to state, “I am absolutely heartbroken that America’s latest mass shooting took place in a Walmart in my district in Chesapeake, Virginia tonight.”

“I will not rest until we find the solutions to end this gun violence epidemic in our country that has taken so many lives,” she continued further.

American multinational retailer Walmart, in a statement issued early Wednesday, said, “We are shocked at this tragic event.”

“We are praying for those impacted, the community and our associates. We’re working closely with law enforcement, and we are focused on supporting our associates, ” read the statement.

The news of the shooting comes just days after another mass shooting at an LGBTQ club in Colorado late Saturday that left five people dead.

Gun-related violence has always been a pressing issue in the US. In 2022 alone, more than 600 cases of gun violence were reported in the nation.